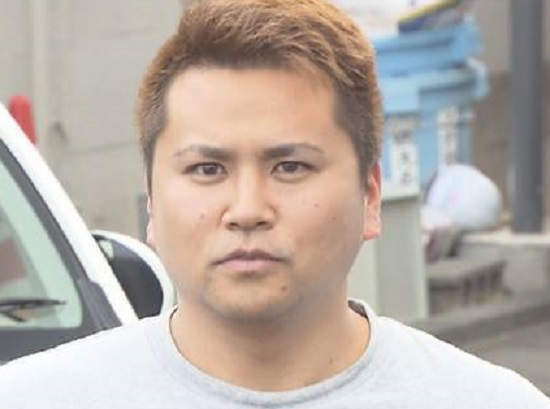 If you’re a Yakuza mobster in Japan then you better stay away from wine bottles. Within three weeks, there have been two incidents involving members of the Japanese Mafia and an assault with a wine bottle.

Halfway through May, one Yakuza member hit two citizens with an empty wine bottle after they had the nerve to comment on a friend of his who was urinating on the sidewalk. On Monday, the roles were reversed.

That day, 28-year-old Yukihito Takehara (photo above) hit a clan member of a Yakuza group in Tachikawa City in the head with a wine bottle inside a convenience store in Tokyo. The pair know each other from being in the same gang located in Fussa City, but on Monday things apparently got out of hand as they got into a dispute for unknown reasons.

The victim’s injuries will take weeks to heal. Takehara, meanwhile, admitted guilt and now faces not only the justice system, but the wrath of the Yakuza. You can’t just assault a member of organized crime. Not in New York and certainly not in Japan.