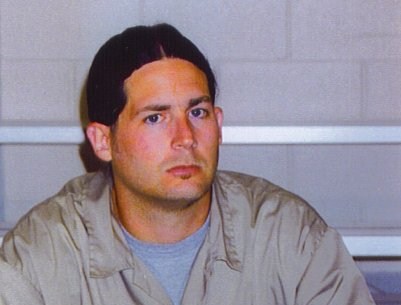 Seth Ferranti is an author and journalist who writes true crime and prison related stories for VICE, The Daily Beast, Don Diva, F.E.D.S., The Fix, and his own website Gorilla Convict. He has been writing for Gangsters Inc. since 2010.

He started his career in journalism while incarcerated and is now continuing it in the real world. In 1993, after spending two years as a top-15 fugitive on the U.S. Marshal's most wanted list, he was captured and sentenced to 304 months under the federal sentencing guidelines for an LSD Kingpin conviction and committed to the custody of the Attorney General.

A first-time, non-violent offender, Ferranti served 21 years of his 25-year mandatory minimum sentence. His case was widely covered by The Washington Post and Washington Times, and his story was profiled in Rolling Stone and Don Diva magazine. He is currently working out of St. Louis, Missouri. During his incarceration Ferranti worked to better himself by making preparations for his eventual release back into society. Ferranti earned an AA degree from Penn State, a BA degree from the University of Iowa, and an MA from California State University, Dominguez Hills, through correspondence courses.

While behind bars and since his release Ferranti has written numerous books on organized crime, gangs, and life in prison. You can follow him on Twitter @SethFerranti