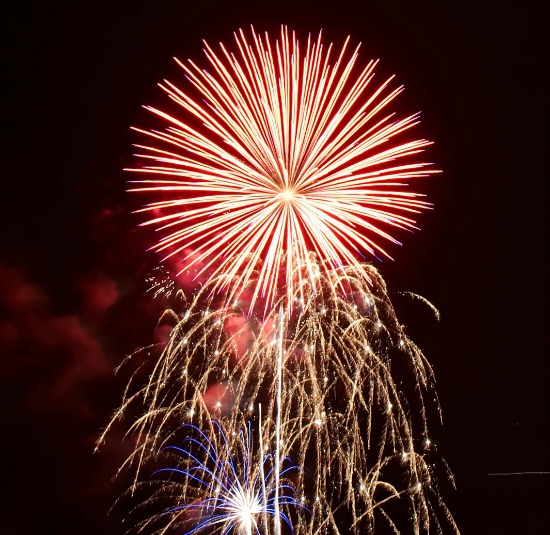 It has been quite the year. 2011 had a long list of surprising incidents in the world of organized crime and Gangsters Inc. and its writers did their best to inform you of everything that happened.

In January, a crew of the Gambino Crime Family pleaded guilty to various racketeering charges, including running a prostitution ring that pimped out underage women. It put to bed the myth that La Cosa Nostra had any honor.

Meanwhile, February showed us that despite the lack of honor and a moral code, many successful television and movie actors were still very eager to help out the mob. Actor Anthony Borgese, a.k.a. Tony Darrow, known from his roles in Goodfellas and The Sopranos pleaded guilty to using extortionate means to collect a debt for his friends in the Gambino Crime Family.

That same month, across the ocean in Amsterdam, the Netherlands, a Dutch crime boss was murdered in broad daylight while police officers were ducking for cover in a van only a few meters away as they were conducting surveillance. Almost a year later, still no one has been arrested or indicted for this brazen gangland murder.

Skipping to April, we reminisced about those good ol’ social clubs where mob bosses used to hold court and receive their tribute payments. Many of those hangouts have been shut down and have been bought up by a legitimate crowd which turned the shady joints into tourist and consumer friendly stores.

Finally. After spending over a decade discussing when Philadelphia mob boss Joseph Ligambi would be indicted, he finally was on May 23. Picked up on illegal gambling, extortion, and loansharking charges it will be a less than stellar New Year for the low key mob boss.

But June brought us arguably the biggest news of the year when the FBI arrested fugitive mob boss-turned rat James “Whitey” Bulger. After having spent over 15 years on the run, he will now face trial for a long list of heinous offences. The most notorious crime boss to ever come out of Boston, left behind a trail of dead bodies, imprisoned Mafiosi, numerous rats, and corrupt FBI agents. We will now find out how much dirt we missed out on when he is a defendant and has to face the music.

With all this talk about the Italian and Irish Mafia, you’d almost think there aren’t any other groups out there. Well, you’d be wrong. On July 8, an Asian gang was brought down in Boston’s Chinatown. The story contains all the familiar gangster activities and the group also had plans for a national organization that encompasses all Asian gangs in the United States.

And don’t forget about the African-American groups. Making huge profits dealing drugs is great but some gangsters don’t really care about the money all that much. They want the fame more. And so a very profitable Mexican drug pipeline provided wannabe rappers with drug money they used to try and top the music charts. Things, obviously, ended very different. But it turns out to be a much used way of doing illegal business.

In August, one of the old timers passed away. Jimmy Caci was a capo of the Los Angeles Family of La Cosa Nostra and despite his old age never shied away from a fight.

Philadelphia mob boss Joseph Merlino never did either. Nor was he shy when cameras were pointed at his face and reporters asked him questions. So now he is rumored to be working on a motion picture about his (alleged) life of crime. We at Gangsters Inc. really hope that this film gets made. We need more new mob movies!

Merlino has figured out that, in the end, a life of crime simply does not pay as much as movies do. His old rival Nicky Scarfo Junior had a good racket going making millions but now sits behind bars just like his father. And if you don’t end up behind bars, a bullet to the back of the head is another way many gangsters meet their demise.

Ask anyone in Montreal, Canada. The underworld in that city is ablaze with gangland arsons, murders, and attempted hits straight out of a Hollywood film. In November, former New York mob boss Salvatore Montagna found that out the hard way when he went to a meeting only to be whacked as he tried to flee when he found out about the set up. His murder shows that the new Canadian Mafia groups do not care that someone was the boss of a New York crime family. It’s a new day. A new era. In 2012 we will find out more.

Gangsters Inc. wishes to thank its loyal writer staff for providing this site and its readers with some terrific stories. Thom L. Jones has been a very productive author of some of the most beautiful pieces written about so much murder and mayhem. Check out his Mob Corner and simply enjoy.

Another man who has made many contributions to this site is Seth Ferranti. Though he is behind bars, he manages to get his word out onto the streets and internet highway. Thank God, as he is able to capture the opinion and insight of those involved in many of the stories this site reports on.

Two men who do so well in reporting about the world of organized crime are Puparo and Clarence Walker. With his pieces on the Italian Mafia, Puparo gives an extremely detailed picture of the history behind groups such as the Camorra and Sacra Corona Unita. Walker meanwhile gives us in depth stories about the Mexican drug cartels that are running rampant.

There are many more people who have contributed to Gangsters Inc. this year and we thank all of you for your great work. We hope all of you have a Merry Christmas and extremely Happy New Year!