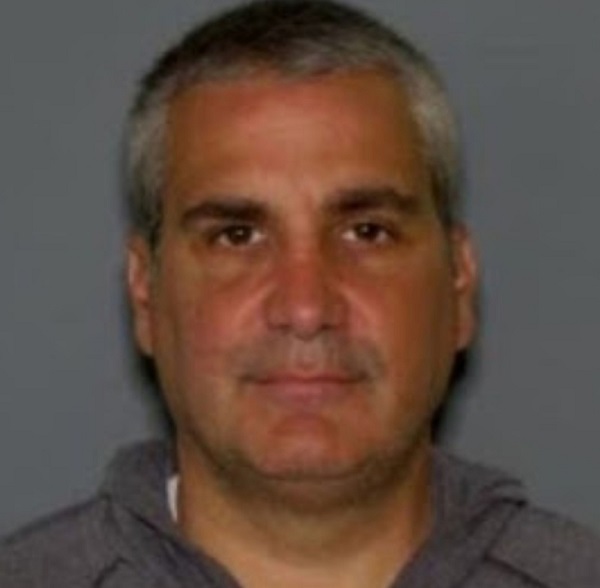 Genovese Mafia family soldier Frank Giovinco was sentenced to 4 years in prison on Monday for extortion conspiracy and participating in a racketeering conspiracy in connection with the Genovese mob’s control of two local chapters of a labor union. 52-year-old Giovinco was convicted on December 3, 2019, following a six-day trial.

According to court filings, Giovinco was the Genovese crime family man in a scheme to control the waste carting industry in New York City in the early 1990s. In more recent years, and continuing until 2017, Giovinco and Genovese mobsters were involved in or conspired to commit multiple acts of extortion, honest services fraud, and bribery.

Giovinco’s activity for the Genovese family was centered on two local chapters of a labor union. He participated in a host of schemes designed to manipulate and siphon money from the unions for the benefit of the Genovese family. Among other things, he extorted a financial adviser and a labor union official for a cut of commissions made from union investments.

Audio recordings captured the Genovese mobster planning to “rattle the cage” of a victim, and to have another victim’s “feet held to the fire.” When the union official failed to pay the commissions demanded by the Genovese mobsters, his life was threatened by Giovinco and other gangsters.

Giovinco further plotted to profit from union investments by paying kickbacks to the union official and others in exchange for a cut of future commissions. He also participated in the long-running extortion of a union president for annual tribute payments of more than $10,000, and sought a job at the union for the purpose of exerting control over the union official on the Genovese family’s behalf, threatening to take his spot.