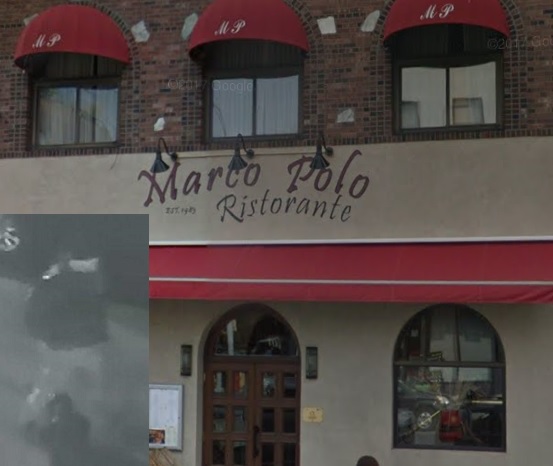 Sometimes, these crime stories write themselves. Take this latest gem in which an Italian restaurant with connections to the Italian Mafia was shot up by a gunman wearing a fedora hat. Goodbye 2018. Hello 1938! A fedora, by the way, is a hat with a soft brim and indented crown, which was very popular among Prohibition-era gangsters.

Marco Polo Ristorante is located on Court St. and Union St. in Carroll Gardens in Brooklyn and is owned by alleged mobster Joseph Chirico. Authorities claim Chirico, who grew up in Italy, is part of the Gambino crime family and caught him in 2008, along with several other gangsters, in a big case.

The big case didn’t result in a big sentence as Chirico was sentenced to 6 months of house arrest for money laundering. During his home detention he was allowed to run his restaurant 10 hours each day.

He wasn’t present when the fedora-covered shooter fired a gun at his closed restaurant at 6 a.m. on February 25 of this year. Police caught the fashionista gunman on a surveillance camera and have released a grainy image (below) to the public in hopes of catching him. If you recognize him you can call Crime Stoppers at (800) 577-TIPS.