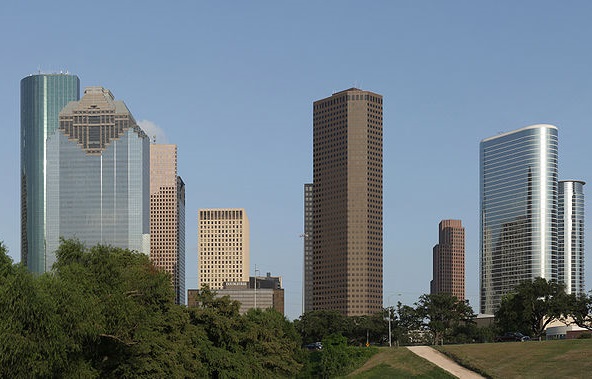 Family is everything. No surprise then that 35-year-old Victor Manuel Morales-Moreno moved from California to Houston to run a drug ring once operated by his imprisoned relatives.

For two years, Morales-Moreno did his duty and distributed heroin to street level dealers and users. Of course, he made a boatload of cash in the process as well.

He was assisted by 52-year-old Erasto Aguirre-Suarez, who also moved to Texas to help out in the daily operations of the heroin business. 35-year-old Valentin Anthony Cardenas was another member of the crew.

All three men were arrested and pleaded guilty to drug charges. Morales-Moreno and Aguirre-Sanchez did so on Tuesday. Morales-Moreno’s sentencing is scheduled for February 5, 2019. He faces a minimum of 10 years and up to life imprisonment as well as a possible $10 million maximum fine.