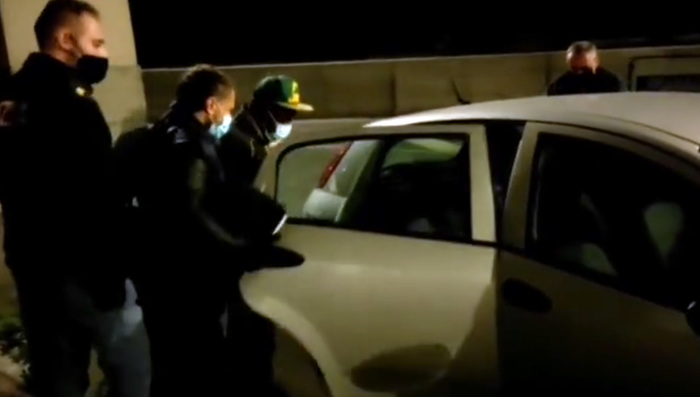 The Nigerian Mafia in Italy has been on the rise in recent years. Italian authorities took notice and on Monday made 30 arrests throughout Italy targeting the Black Axe, a Nigerian crime group viewed as one of the most powerful of those that make up the Nigerian Mafia.

The investigation began in L'Aquila, the capital of the Abruzzo region, and quickly expanded into other parts of Italy showing the wide area of operations of the Black Axe. Among those arrested is the alleged leader of the group. Those busted face a variety of charges, including drug trafficking, human smuggling, prostitution, fraud, and using Bitcoin cryptocurrency to launder money and carry out transactions on the dark web, in one such purchase they bought cloned credit cards and used them for shopping sprees.

The Black Axe originated in Nigeria in the 1970s as a student movement, a fraternity that is part of the Neo Black Movement of Africa, a registered non-partisan, non-religious and non-tribal organization that seeks to revive, retain and modify where necessary those aspects of African culture that would provide vehicles of progress for Africa and her peoples. The Neo Black Movement of Africa was formed at the University of Benin City, Nigeria.

The various groups that make up the Nigerian Mafia use various rituals, symbols, and secret language to bond members to the organization and protect the group’s secrecy.