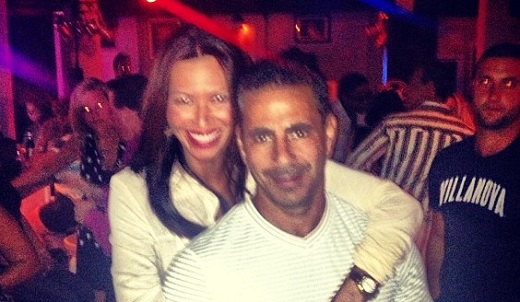 In the old days every gangster wanted to be the boss of a Mafia family. It meant you had the world at your feet. All the broads, more money than God, and the power over life and death. That was then. Nowadays, being the boss of a family means only one thing: Life behind bars. Philadelphia mobster Joseph Merlino knows this all too well. And he seems to have found the perfect solution to this problem.

After spending 14 years in prison on racketeering charges Merlino decided to leave the grimy streets of South Philadelphia behind and settle down in sunny Florida. It was time for a change. In the 1990s, Merlino and his crew of young turks took over the Philly crime family after a violent power struggle. Those years cemented Merlino’s reputation as a stone cold gangster with brass balls.

Though he was acquitted twice of several murder charges brought against him, sources in both the underworld and law enforcement finger him in at least a half dozen murders. Mob reporter George Anastasia confronted Merlino with the persisting allegations in an interview last year. “I was found not guilty,” Merlino told him. “What else can I say?”

Not much. If Merlino was a talker he wouldn’t have done a 14-year stretch behind bars. He’d either be doing life because of his big mouth or living in the witness protection program after spilling the beans. But the Philly gangster is neither a blabbermouth nor a rat. 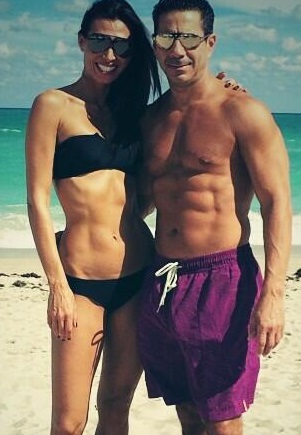 What he is, though, is flamboyant. During his early days he loved the media attention and earned the nickname “John Gotti of Passyunk Avenue,” after the infamous Gambino boss known for his vanity and hunger for fame and the area of South Philadelphia where he himself operated.

Upon his release from prison in 2011, Merlino continued the lifestyle befitting a Dapper Don as he moved into a $400,000 Boca Raton townhouse, which he apparently can afford as an employee of a carpet-installing business.

Neighbors told a reporter for the Miami Herald how “he has thrown loud parties, with beefy men and scantily clad women coming and going at all hours. Last Christmas season, somebody threw his fully decorated tree — tinsel, balls and all, from his balcony onto the street. ‘They’re scary,’ said one neighbor who asked not to be identified. ‘We’ve had the police come several times. It’s been very stressful living near them. There is always screaming and fighting.’”

And when Merlino isn’t partying at home he is hitting the clubs. Fourteen years in prison turned 52-year-old Skinny Joey into a hulking figure ripped like an extra on the movie 300. If his bad boy reputation isn’t enough than his physique will do the rest to sway the ladies.

It’s a lifestyle befitting of a playboy Mafia boss. But where today’s mob bosses need to avoid the spotlight and hope and pray that the cops won’t lock them up within 6 months, Merlino has none of those worries.

He’s done with “the life”, he told several reporters.

No more hits. No more double crosses. No more rats trying to lure you into a trap. And no more time in prison.

For Merlino the only thing that seems to count is staying legit and having fun. No matter what anyone might say or think, as of yet, three years after his release from prison, no one has been able to prove Skinny Joey has been involved in any crimes.

Whether he is speaking the truth about his new legitimate life has to be seen, but for now he parties. He relaxes on the beach. He meets with friends and scantily clad women. As the urban saying goes: He’s living life like a boss.

UPDATE: Joseph Merlino was arrested on the morning of August 4 and charged along with 45 other mobsters as being part of a nationwide racketeering conspiracy involving five different crime families. Read more about that story here.

View the Joseph Merlino in Florida photo gallery below: