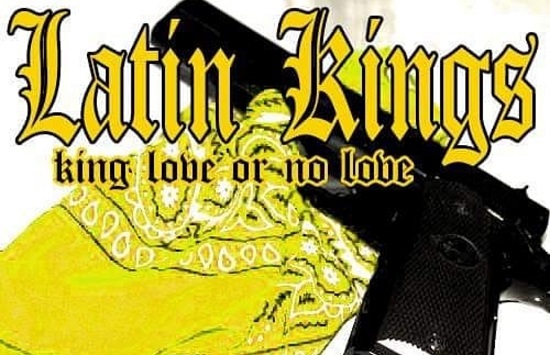 Student Tafare Berryman had a promising future ahead of him when a C.W. Post student got into an altercation with Rivera and other Latin King gangsters at La Mansion bar and nightclub, located on Long Beach Road in North Long Beach, on April 2, 2005.

At least one incident occurred in the club between gang members and a Post student, and later continued outside in the parking lot. Berryman and a friend left the club and while walking to their car, the friend was hit in the head with a bottle, causing a laceration.

The two entered a car and drove away. Shortly thereafter, Berryman’s friend pulled the car to the side of the road to tend to the bleeding cut on his head. Rivera then drove up alongside and fatally shot Berryman once, believing that Berryman and his friend had been involved in the prior altercation in the parking lot.

32-year-old Rivera faces a maximum term of life when sentenced.