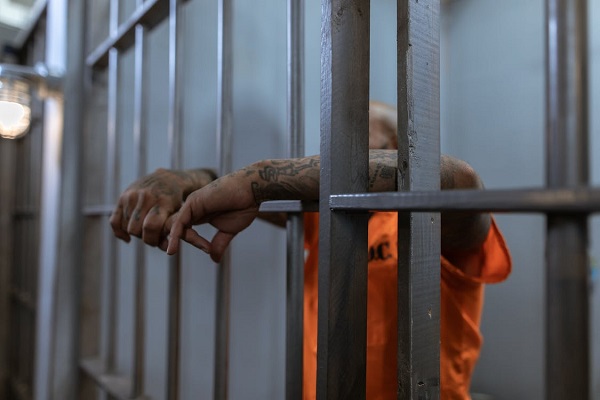 It ain’t easy being a gangster. And when things go bad, they go bad every way you can imagine. As happened to 31-year-old Jason “Hood” Figueroa, a Hartford member of the Almighty Latin Kings Nation.

Figueroa operated his craft in Hartford, Connecticut's South End. He has a criminal history that includes two state felony firearm convictions. His streak of bad luck began, unbeknownst to him, in December of 2019, when investigators learned that he was selling crack cocaine and that he possessed several firearms at his Franklin Avenue residence.

The police went to work and, between December 2019 and March 2020, made six controlled purchases of crack from him. Easy money, right?

But the pursuit of illicit money brings with it many dangers, the long arm of justice notwithstanding. There are always rival looking to steal your spot and riches. On March 23, 2020, Figueroa was shot in the face, but survived despite his injuries.

Several weeks later, while Figueroa was hospitalized, investigators conducted a court-authorized search of his residence and seized eight firearms, numerous rounds of ammunition, and assorted gun paraphernalia.  The firearms included a handgun capable of discharging shotgun shells, and a “ghost” gun with a laser sight.  Four of the firearms recovered from the residence were reported stolen.

Figueroa was arrested on April 23, 2020, but his unlucky streak had not ended yet. While incarcerated, he was recorded on a prison call discussing retaliation for the shooting on March 23. He went from stacking dollars to stacking charges.