Latin Kings gangster who beat couple to death with hammer gets life in prison - Also charged with attacking R. Kelly in jail 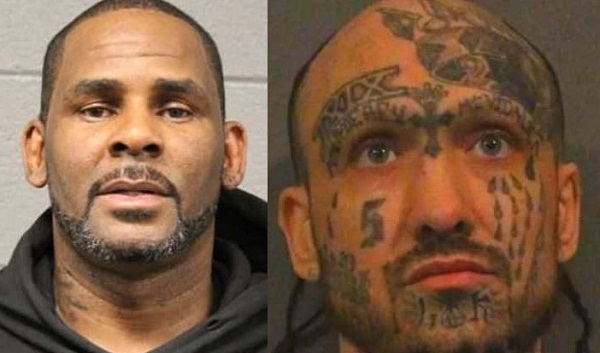 A vicious Latin Kings gangster was sentenced to life in prison Tuesday following his conviction at trial in July 2019 of racketeering conspiracy including murders and drug charges. 39-year-old Jeremiah Farmer, of Hammond, Indiana, is a member of various Indiana factions of the Chicago-based Latin Kings.

At trial, the jury found that, on June 25, 1999, Farmer murdered 74-year-old Marion Lowry and 67-year-old Harvey Siegers by beating each to death with a hammer at their Hammond business, Calumet Auto Rebuilders. 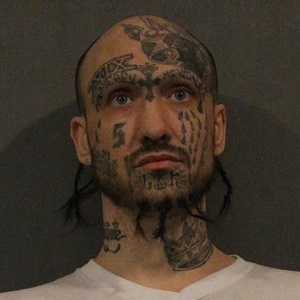 While locked up, Farmer (right) allegedly was involved in more violence. He is accused of beating disgraced singer R. Kelly on August 26 at the Metropolitan Correctional Center in Chicago. He was then transferred to a federal facility in Michigan. Kelly stands accused of sexually assaulting minors and is thus considered a legit target by any self-respecting gangster doing time.

Criminal conspiracy dating back to 1999

“The defendant terrorized the community through his violent actions and today’s sentence ensures an extremely dangerous individual has been taken off the streets,” said FBI Indianapolis Special Agent in Charge Paul Keenan. “This is an example of how the collective efforts of the FBI and our law enforcement partners impact crime in our neighborhoods and remain a top priority.”