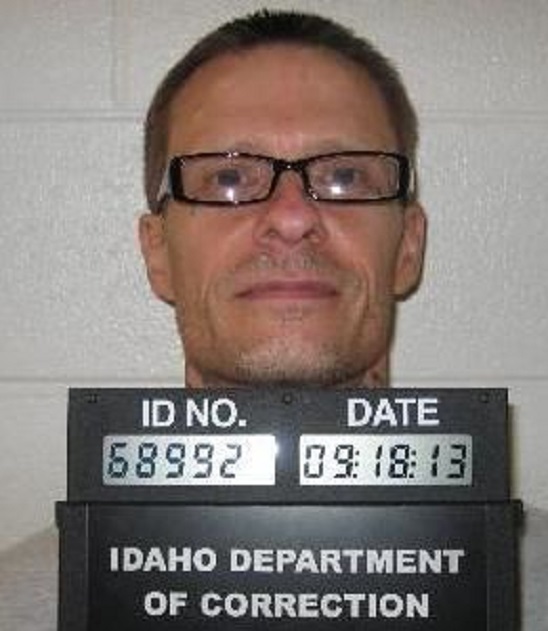 A leader of the Aryan Knights prison gang was sentenced to life in federal prison on Thursday. 55-year-old Harlan Hale pleaded guilty to one count of participating in a RICO conspiracy and one count of committing a violent crime in furtherance of racketeering activity.

According to court records, Hale held a leadership role in the Aryan Knights and participated in violent assaults and drug trafficking, which was extensive and involved significant quantities of methamphetamine.

When debts went unpaid, the gang used violence to collect. For example, in 2015, Hale assaulted another inmate for failing to pay a drug debt, then provided that inmate with additional drugs and required that he sell the drugs in order to pay back the debt. The violence was not limited to non-members. In 2016, Hale and two other gang members assaulted a former Aryan Knights member with improvised knives. During the attack, Hale stabbed the victim repeatedly.

The Aryan Knights was formed in the mid-1990s in the Idaho prison system. It operates within Idaho Department of Correction (IDOC) prison facilities and also outside of IDOC facilities. It was founded to organize criminal activity for a select group of white inmates within IDOC custody. The Aryan Knights has white supremacist and white separatist ideologies.

Since its founding, the it has expanded and is now believed to have over 100 members, both inside and outside of IDOC custody. It has used violence and the threat of violence to target non‑white inmates and other targeted inmates and is involved in drug trafficking, extortion, and gambling to generate revenue, which was shared among members.

Ten members of the Aryan Knights were charged in this case. Seven of them have pleaded guilty to date and three have been sentenced so far:

A jury trial for the remaining defendants is scheduled for October 4, 2021.

“The crimes of organized prison gangs often go beyond the prison walls, bringing more drugs and violence into our communities,” said Special Agent in Charge Dennis Rice of the Salt Lake City FBI. “This life sentence should be a message to others involved in violent gang crimes—regardless of where it takes place—that law enforcement will investigate and hold them accountable.”