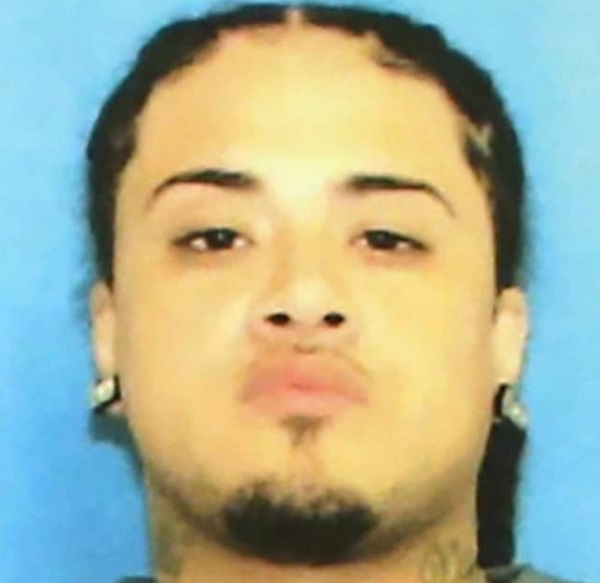 A former member of the Connecticut Almighty Latin King and Queen Nation (“Latin Kings”) leadership body, known as the “Crown Council,” was sentenced on Tuesday for racketeering conspiracy charges. 34-year-old Hector “King Demon” Vega (photo above) got 18 months in prison and three years of supervised release. He had pleaded guilty to racketeering conspiracy in September of this year.

Regional leadership of the Latin Kings chose Vega and the Connecticut Crown Council as the judges for the trial in order for the hearing to be unbiased. After hearing evidence from members and finding the two members guilty of violating Latin Kings rules, Vega and the Crown Council ordered the beatings of both victim, which were captured on recording. Vega participated in the assault of one of the members.

The Latin Kings are a gang comprised of thousands of members across the United States. The group’s members adhere to a national manifesto, employ an internal judiciary and use a sophisticated system of communication to maintain the hierarchy of the criminal organization. As alleged in court documents, the gang uses drug distribution to generate revenue, and is motivated by a desire to further its influence and to protect its turf from rival gangs.

In December 2019, a federal grand jury returned an indictment alleging racketeering conspiracy, drug conspiracy and firearms charges against 62 leaders, members and associates of the Latin Kings. Vega is the tenth defendant to be sentenced in the case.