Leader of Newark drug trafficking gang gets 20 years in prison 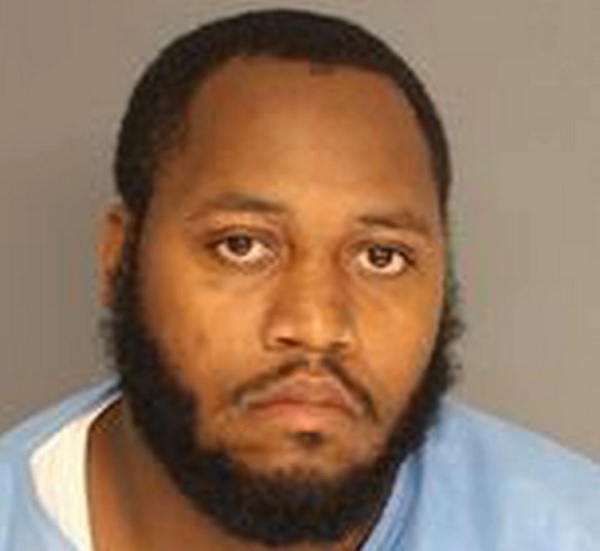 The boss of a drug trafficking gang operating in Newark, New Jersey, was sentenced Wednesday to 20 years in prison. 33-year-old Keith Herd (photo above) previously pleaded guilty by videoconference to a third superseding indictment charging him heroin trafficking.

Herd was the leader of a drug trafficking organization that dealt heroin and crack cocaine in and around Newark, specifically around Hayes Street and 14th Avenue in the area of the New Community Corporation community development (NCC). The organization was comprised of members of the Brick City Brim set of the Bloods street gang.

The investigation revealed that in addition to selling drugs, members of the organization alerted each other to police presence and the presence of rival gang members or drug dealers within NCC. The members also shared narcotics supply, narcotics proceeds, and customers, and raised bail money for each other following their numerous arrests. Members of the organization have also engaged in violence and been the subjects of violent crime in connection with their narcotics trafficking activities.