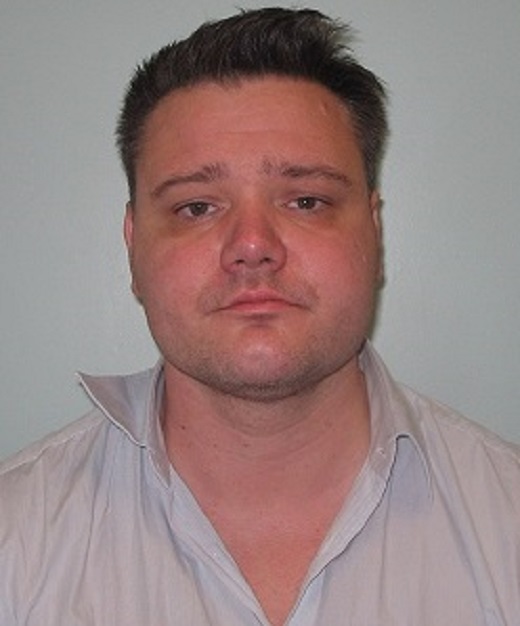 The head of an international pharmaceutical firm has been jailed for heading up what is believed to be the world’s biggest ever illegal anabolic steroid distribution network. A National Crime Agency investigation identified around 42 tons of importations of illicit anabolic steroids into the United Kingdom.

Investigators were able to directly link 38-year-old Jacob Sporon-Fiedler (photo above), the CEO of Indian-based company Alpha Pharma, to around 16 tons of those imports with an estimated value of around £12 million pounds sterling.

Sporon-Fiedler worked with a network of UK-based fixers, including 65-year-old Gurjaipal Dhillon and 44-year-old Nathan Selcon (photo below). They were responsible for arranging dozens of unlicensed shipments of drugs from India into Europe, and then distributing them. 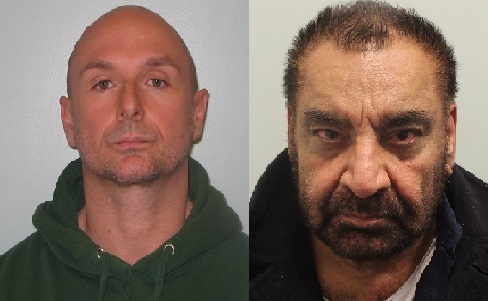 The NCA investigation began in 2014, following a seizure of around 600 kilos of the class C regulated drug by Border Force officers at Heathrow Airport. The load was destined for an address in Belfast. Following that, NCA investigators began to piece together the movement of dozens of unlicensed shipments of drugs, many of which were organized by Dhillon.

The illegally imported drugs - made by Sporon-Fiedler’s pharmaceutical company in India – were shipped using Dhillon’s contacts. Once in the UK they would be distributed by Selcon to be sold to body builders and fitness fanatics on the black market.

Selcon also had links to two other men, Alexander MacGregor and Mohammed Afzal (photo below), who had set up a purpose built illicit steroid laboratory to manufacture their own branded drugs. Inside the labs raw powder would be converted into a liquid solution that could be injected and sold in vials. 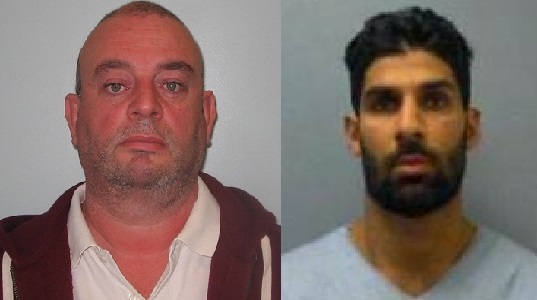 Two such laboratories were identified. One operating on an industrial estate in Harmondsworth was raided and shut down by the NCA in March 2015. Sporon-Fiedler had visited the facility shortly after being released on bail following his arrest at Heathrow airport. Evidence indicated it had been running for around four years, and officers found packaging and labelling for around £43m-worth of anabolic steroids.

NCA investigators were also able to prove links between the gang and another site in Slough which had produced steroids worth around £10m before it was raided by Thames Valley Police in Slough in 2009.

MacGregor will be sentenced at a later date.

“The most prolific of its kind”

NCA branch commander David Cunningham said: “This organized crime group was the most prolific of its kind ever uncovered, likely the biggest global players in the illicit anabolic steroid market. They had the ability to move tons of steroids into Europe where they would be sold on the black market, making tens of millions of pounds in profit.”

He continued: “At the heart of the network lay Jacob Sporon-Fiedler, the CEO of the pharmaceutical company manufacturing the product itself. Text messages found on his phone indicated he wanted to ship around four tons a month into Europe, which demonstrates the scale of this enterprise. Sporon-Fiedler thought that by orchestrating this network from abroad he was untouchable, but following his arrest he found we had so much evidence against him he felt he had no choice but to plead guilty. We have managed to directly link him to 16 tons of illegal steroids imported into the UK, however it is likely this group were responsible for far more. Intelligence supplied by the NCA has triggered multiple seizures and criminal investigations by law enforcement partners across Europe.”

The NCA investigation drew on assistance from 30 different agencies in 26 different countries. In the UK that included Border Force, UK Anti-Doping (UKAD) and the Medicines and Healthcare products Regulatory Agency (MHRA). The Danish police and German customs service also supported.