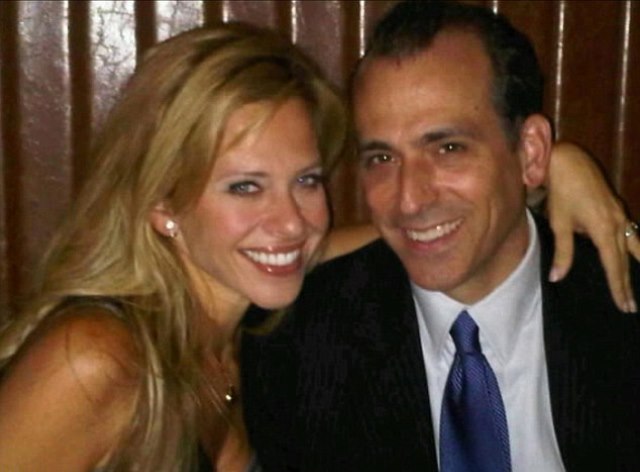 All is fair in love and war, but if one gets involved in either, prepare for things to get messy and end in disaster. As it did for Lucchese Mafia family mobster John Perna when he got involved in the love affairs of a friend of his. 44-year-old Perna was sentenced Thursday to 30 months behind bars for his role in the heartbreaking story, which included the husband of one of the former stars of the Bravo television show “The Real Housewives of New Jersey”.

Perna, of Cedar Grove, New Jersey, heard his sentence via videoconference. He previously pleaded guilty the same digital way to Count One of an indictment charging him with committing a violent crime in aid of racketeering activity. The man tying him to the crime is 56-year-old Thomas Manzo (photo above, with his ex), of Franklin Lakes, New Jersey, and one of Perna’s codefendants.

A beating for a wedding discount 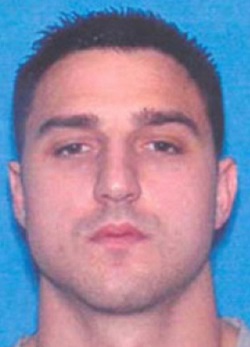 Manzo is one of the owners of the Brownstone Restaurant in Paterson, New Jersey, and the ex-husband of one of the stars of the Bravo television show “The Real Housewives of New Jersey”. In the spring of 2015, he hired Perna (right) to assault his ex-wife’s new boyfriend (currently her husband) in exchange for a deeply discounted wedding reception to be held at Manzo’s upscale Passaic County venue.

Rather than realize that Manzo was making an outlandish request that wasn’t worth the possible troubles, Perna planned and carried out the assault on July 18, 2015, with the help of a member of his Lucchese family crew. Perna was armed with a “slapjack” during the assault.

After a job well done, Perna held a lavish wedding reception at Manzo’s restaurant a month later for a fraction of the price he would otherwise have paid. The reception was attended by over 330 guests, many of whom were members of the Lucchese crime family.

In addition to the prison term, Perna was sentenced to three years of supervised release and ordered him to pay $17,816 in restitution.