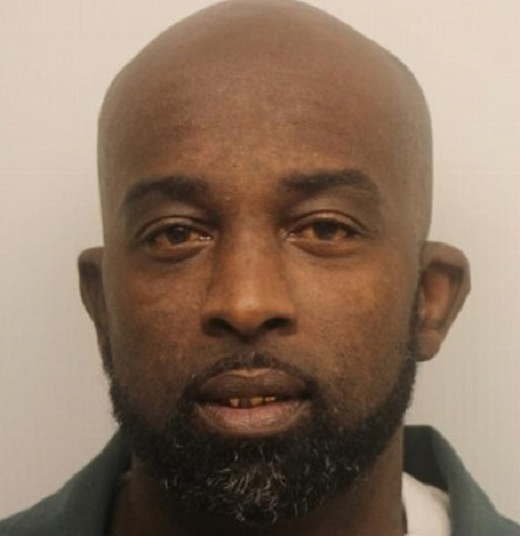 It’s hard to leave a life of fast cars, beautiful women, and easy money. Hell, once you’re in the system with a criminal record, it’s almost impossible to do anything but jobs in the illicit netherworld. 44-year-old Keith Jamal Brigham (photo above) knows this all too well.

Known on the streets as “Glock”, Brigham racked up six felony narcotics-related convictions in state court. Despite being caught and sentenced, he never stopped trafficking drugs. While on state parole for a previous drug conviction, he served as a major cocaine dealer in Savannah for a coast-to-coast drug trafficking organization that spanned from California to Georgia.

The organization used profits from marijuana sales to finance cocaine purchases, with cash proceeds hidden in candy machines, and shipped to hubs in Atlanta and California. Members in those areas shipped pounds of marijuana and kilograms of cocaine to Savannah via U.S. Mail and in vehicles with hidden compartments.

A federal grand jury in August 2017 charged twenty defendants with drug trafficking offenses related to this case; most of them have pled guilty. During this investigation, agents seized eight firearms, more than 200 pounds of marijuana, multiple kilograms of cocaine, and hundreds of thousands of dollars in cash.

Now, with his seventh drug conviction, facing federal charges for the first time in his long career, Brigham pleaded guilty to marijuana and cocaine trafficking crimes. On Wednesday, he was sentenced to over 15 years in prison. His sentence will be served consecutive to a sentence for violating state parole. Upon release from federal prison, he will be on federal supervised release for four years.

“It’s astonishing that a drug trafficker could continue to peddle poison in our communities despite multiple felony convictions – but for Keith Brigham, that ends today,” said Bobby L. Christine, U.S. Attorney for the Southern District of Georgia. “Through coordinated efforts of law enforcement agencies and prosecutors, we are determined to take these criminals off our streets and out of our neighborhoods.”

“Despite six felony convictions, Brigham chose to continue to plague our streets with drugs and the crimes that result from it,” said Chris Hacker, Special Agent in Charge of the FBI Atlanta Field Office. “It is our hope that after more than 15 years in federal prison, without any option for parole, he will come to the realization that his actions will not be tolerated by the FBI and our law enforcement partners.”