Major Albanian-Belgian drug group taken down in Belgium and Switzerland 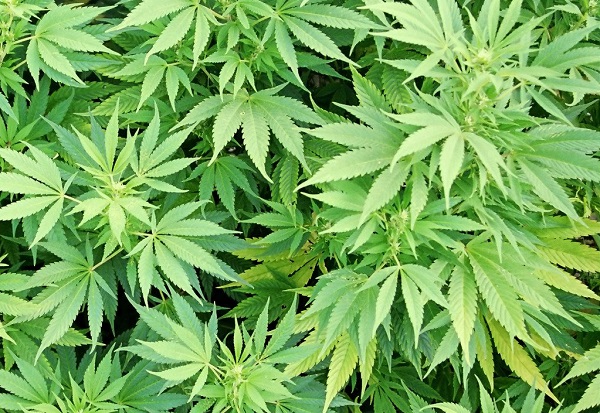 A gang of Albanian and Belgian drug traffickers has been cracked in Belgium and Switzerland. An investigation coordinated by the Federal Judicial Police of Leuven in Belgium, with support from Europol, led to multiple arrests at various locations in both European countries earlier this month.

After police received information that a Belgian-Albanian organization was importing and exporting narcotics on a large scale, authorities began their investigation in the autumn of 2017.

The raids took place between 4 and 6 February and resulted in the arrest of 22 suspects and imprisonment of six others by the authorities in Leuven. Police searched 24 houses in Belgium and various actions were carried out in Switzerland at the same time, Europol reported on Friday.

Police discovered six cannabis plantations with a total of 4,500 cannabis plants. During the operation, an active cannabis plantation with 1,000 cannabis plants was found in a former strip club. This particular plantation was guarded by two suspects of Albanian origin. Similar set-ups were found where Albanians were illegally staying in the country to maintain and guard the plants. In addition, large quantities of cannabis, firearms, bulletproof vests and €10,000 in cash were seized.