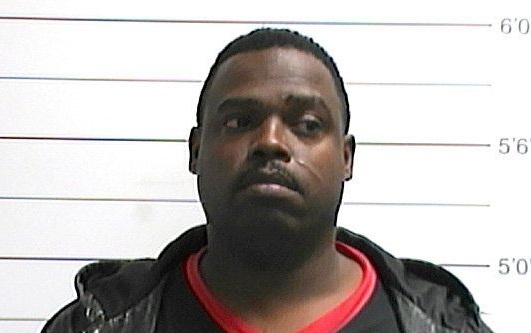 The method for transportation was to hide the cocaine in the door panels of used cars, load the cars onto a flatbed truck, and drive the truck from Houston to a salvage yard in New Orleans East. Upon arrival at the salvage yard, Daniels and others would assist James in unloading the drugs; distributing the drugs to local kilogram-level dealers like co-defendants Leon Jackson and Joppa Jackson; and then collecting the drug proceeds that would then be used to purchase more cocaine for resale.

Evidence provided in court further showed that Daniels sold quantities of crack and powder cocaine from a home near the intersection of North Derbigny Street and Mandeville Street in the St. Roch neighborhood. Interestingly, Daniels' mother is a 38-year veteran of the New Orleans Police Department who retired while under internal investigation.

Daniels and James were arrested on December 2, 2015, at the Super 8 Hotel on Chef Menteur Highway in New Orleans East.  At the time of the arrest, the men were in possession of 164 grams of crack cocaine, numerous items used to weigh and package cocaine, and almost $300,000 in cash drug proceeds.

Because Daniels has a prior felony drug conviction, he faces a mandatory minimum sentence of twenty years in prison, a maximum life sentence, a possible fine of $20,000,000, and a supervised release period of at least ten years.  Sentencing is scheduled for September 14, 2017.

Co-defendant Joppa Jackson previously pled guilty to conspiracy to distribute 500 grams or more of a mixture or substance containing a detectable amount of cocaine hydrochloride and is scheduled to be sentenced on August 10, 2017.