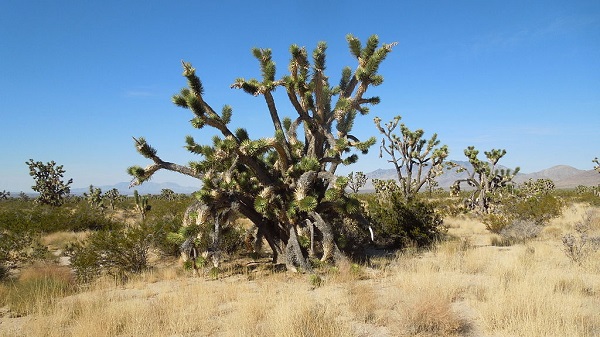 A Mexican national who was previously designated as an important target because of his links to international drug trafficking was indicted Wednesday on federal narcotics charges related to a meth lab in Hesperia where multiple pounds of methamphetamine were seized.

Adrian Ulises Garcia-Ruiz, a 37-year-old native of Michoacán, Mexico was arrested at Dallas/Fort Worth International Airport on September 20, the day after prosecutors at the United States Attorney’s Office filed a criminal complaint against him.

A federal Magistrate Judge in Dallas detained Garcia-Ruiz, after which he was transported to Southern California by the United States Marshals Service. Once there, he was arraigned on a two-count indictment that alleges he supplied liquid methamphetamine that was turned into crystal meth at the San Bernardino County drug lab. Each count carries a mandatory minimum penalty of 10 years in federal prison and a statutory maximum sentence of life.

According to the indictment, Garcia-Ruiz coordinated shipments of liquid methamphetamine into the United States, where it was converted into crystalline form for distribution. A second defendant, Gallardo-Valdovinos, also a Mexican national, allegedly purchased acetone which he used to convert the liquid methamphetamine into crystalline form at the Hesperia lab.

In May 2014, authorities executed a search warrant at the Hesperia drug lab, where they seized approximately six gallons of liquid methamphetamine, more than nine pounds of crystal methamphetamine and $60,000 in U.S. currency.

The indictment, which is the result of an ongoing investigation being conducted by the Drug Enforcement Administration (DEA), links Garcia-Ruiz to Gallardo-Valdovinos through a series of intercepted communications, some of which indicate that Gallardo-Valdovinos had received six gallons of methamphetamine prior to the seizure.

Garcia-Ruiz had been placed on the Consolidated Priority Organization Target (CPOT) List by the Organized Crime Drug Enforcement Task Force. The CPOT list targets those who participate in the “command and control” of the most prolific international drug trafficking and money laundering organizations.