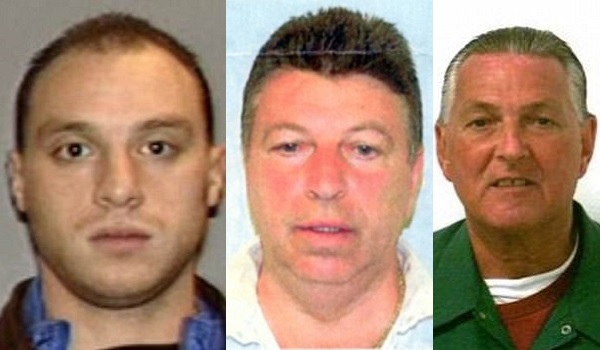 They were rounded up in a bust said to be “a major disruption of La Costra Nostra’s activities on Long Island”. Now, mobsters John “Johnny Boy” Ambrosio, an acting captain in the Gambino family; Frank “Frankie Boy” Salerno, a soldier in the Bonanno family; and Anthony Saladino, an associate of the Gambinos will spend several years in prison for their crimes.

The men were arrested last year after a long-term joint investigation led by the FBI. Investigators found that mob captain Ambrosio and several other Gambino family mobsters engaged in illegal gambling, loansharking, drug trafficking, and obstruction of justice. Bonanno family gangster Salerno (above, left) routinely collected payments from extortionate loans and gambling-related debts, often at the direction of Ambrosio. 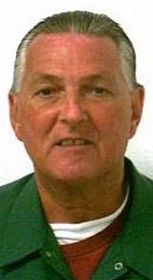 “Hands around your fucking neck”

Several incriminating conversations were intercepted by the feds. In one such talk, Saladino (right) is heard discussing unpaid gambling debts, during which he said he would give the debtor “something to be scared about.” In another chat, Saladino admitted to an undercover agent that he and Salerno were involved in organized crime, stating that Salerno “has got that thing (pointing to his shirt button),” indicating a “button”, which refers to membership in La Cosa Nostra.

Caught on a wiretap, Saladino called Ambrosio to tell about a collection effort in which he threatened a debtor, saying “when I get my hands around your fucking neck, everything is going to pop out of your ears.”

Ambrosio, ever the enterprising Mafia capo that he is, was involved with a variety of gambling operations, including illegal poker games, electronic gaming machines and internet sports betting, with others, like Salerno and Saladino, being responsible for many of the day-to-day operations. 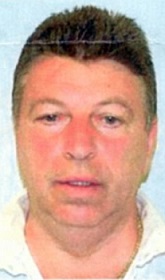 Saladino, Salerno, and several others also distributed a variety of narcotics, including cocaine, marijuana and Xanax. When Ambrosio (right) and his crew were arrested on December 12, 2017, law enforcement agents executed search warrants at various locations, including a storage facility in Nassau County, and recovered gambling and loan sharking records, electronic gaming machines, narcotics and drug paraphernalia and numerous firearms, including two AR-15 rifles, a .38 caliber revolver and a sawed-off shotgun.

Ambrosio, Saladino and Salerno were the last of seven defendants to be sentenced on a superseding indictment charging Gambino and Bonanno mobsters and associates with racketeering conspiracy, including predicate acts of drug trafficking, loan sharking, gambling and obstruction of justice.

Did the crime, do the time

43-year-old Frank Salerno was sentenced to 5 years in prison on December 13. The week before, on December 6, 74-year-old John Ambrosio and 67-year-old Anthony Saladino were sentenced to 4-year and 5-year prison terms. Ambrosio will also forfeit $100,000, including $66,116 in cash that was seized from his residence in Huntington, New York.

“Organized crime continues to plague our communities with violence, coercion, and intimidation,” stated FBI Assistant Director-in-Charge William Sweeney. “The mobsters grow richer while their victims live in fear as they struggle to make payments while dealing with daily threats. Today’s sentences demonstrate that the shirt button of a ‘made man’ is no match for a badge – the FBI/NYPD Joint Organized Crime Task Force is committed to investigating and rooting out organized crime wherever it occurs, and the perpetrators will be brought to justice.”