A member of MS-13 pleaded guilty on Wednesday for his involvement in multiple homicides, including the murder of a former confidential informant. 35-year-old Juan Jose Jimenez-Montufar, who goes by the nickname “Chele Trece,” is one of 23 individuals charged in a second superseding indictment in February 2018 who are alleged to be members and associates of MS-13 in Columbus, Ohio.

The second superseding indictment alleges that the defendants committed a host of overt acts in furtherance of the conspiracy, including: 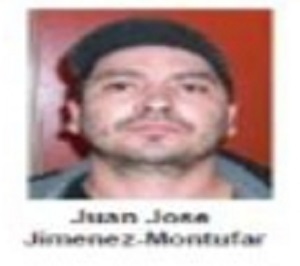 As part of his plea, Jimenez-Montufar admitted to being the shooter who killed Jose Mendez in 2006. At that time, Mendez was a confidential informant working with law enforcement agencies in the Columbus area. In December 2006, Jimenez-Montufar and other MS-13 members drove Mendez to a remote location east of Columbus to murder him. Jimenez-Montufar shot Mendez in the head and left his body in Perry County.

Jimenez-Montufar’s plea also details that the defendant participated in other homicides, assaulted victims, set fire to an extortion victim’s car, and took part in drug trafficking, extortion and money laundering. He faces up to life in prison.