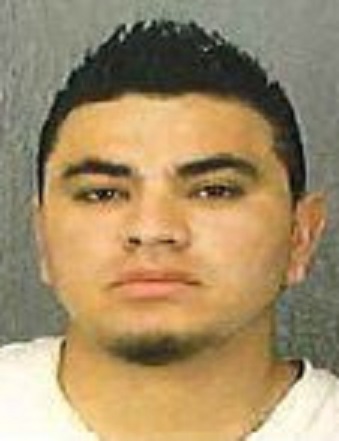 A member of MS-13’s Enfermos Criminales Salvatrucha clique in Chelsea, Massachusetts, was sentenced today in federal court in Boston for RICO conspiracy involving the assault of two rival gang members. 23-year-old Kevin “Gallito” Ayala, a Salvadoran national residing in Chelsea, got 42 months in prison and will be subject to deportation after he completes his sentence.

In February 2017, Ayala pleaded guilty to conspiracy to conduct enterprise affairs through a pattern of racketeering activity, more commonly referred to as a RICO conspiracy. He was identified as a member of MS-13’s Enfermos Criminales Salvatrucha clique operating in Chelsea. Ayala admitted that in April 2014, he engaged in an aggravated assault upon two members of the rival 18th Street gang in Chelsea.

After a three-year, multi-agency investigation, Ayala was one of 61 individuals charged in a superseding indictment targeting the criminal activities of alleged leaders, members, and associates of MS-13 in Massachusetts.