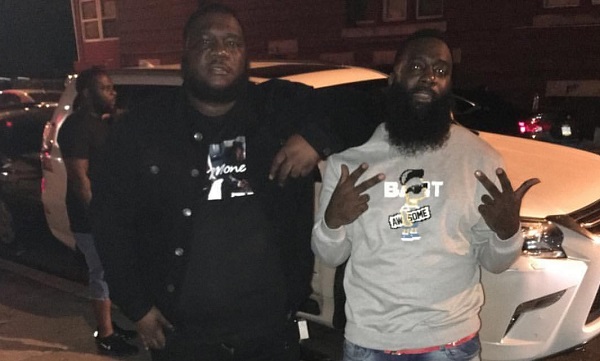 When your main business is illegal, it’s smart to have a legit front business. The Original Block Hustlaz officially were a rap music label that consisted of artists and producers. Behind the scenes, however, they trafficked cocaine, crack cocaine, methamphetamine, and heroin in and around Philadelphia.

The businesses were led by 37-year-old Abdul Ibrahim West, nicknamed “AR-AB”, who purchased the narcotics in bulk. 38-year-old Jamaal “Bionickhaz” Blanding and 41-year-old Jameel “Meliano” Hickson imported the dope from California after which Blanding and 34-year-old Hans “NoBrakes Bras” Gadson distributed the drugs throughout Philadelphia. 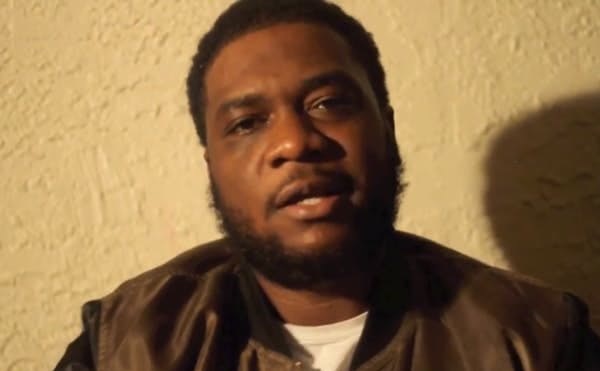 But the act wasn’t fooling law enforcement. They started an investigation and began conducting surveillance to uncover the gang’s main players. During undercover sting operations agents bought drugs from several dealers. The organization owned four separate properties in connection with their narcotics operation. When agents executed a search warrant in May 2018, they seized ten kilograms of cocaine and five pounds of methamphetamine on one of these properties.

From rap lyrics to threatening snitches

After that the whole thing was brought down and the gang’s leaders found themselves locked up and awaiting trial. That didn’t mean the jig was up, not yet. One of the Original Block Hustlaz, a 37-year-old rapper named Charles Salley, who remained out and about allegedly decided to pen something else than rap lyrics for a change. 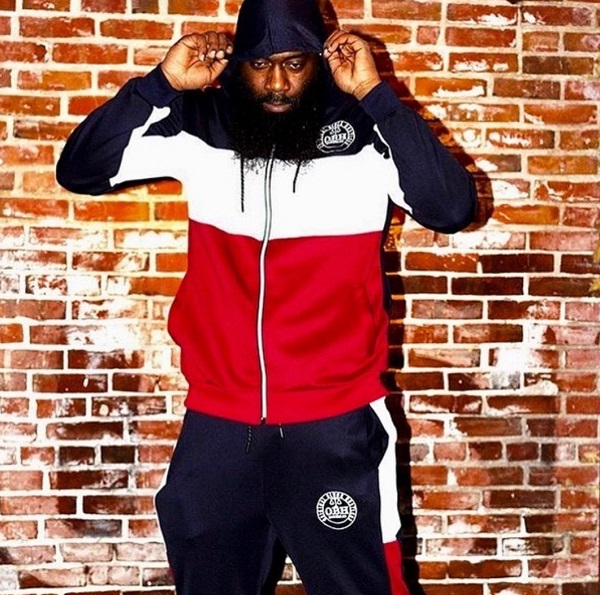 On November 6, 2019, a cooperating witness in the trial allegedly received a threatening letter from Salley under the pen name “Ron Harvey,” a pseudonym Salley has used in various rap songs. Prosecutors allege that Salley, who also goes by the stage name “Dark Lo,” threatened physical violence against the cooperating witness and others if they testified at trial against Salley’s Original Block Hustlaz pals.

A week later, the rap artist was behind bars and hit with witness tampering charges. On his Instagram account, a friend of his gives Salley’s account of what happened. “After three days of being in the court-room to support his best friend, fellow rapper AR-AB, Dark Lo was approached by Federal Agents and told a government witness did not feel comfortable testifying with him in the courtroom. Federal Agents then instructed Dark Lo leave the court house until the witness finished testimony. Dark Lo left the court room without incident and headed home.

“Upon arriving home, Dark Lo was met by Federal Agents who presented a search warrant looking for any correspondence and communication Dark Lo may have had with the government witness prior to his testimony. Dark Lo was subsequently taken into federal custody shortly after the search warrant was executed.”

The person that posted the message on Dark Lo’s Instagram page is quick to frame the rapper’s arrest as part of a bigger problem regarding the systemic racism in the United States. “Dark Lo’s arrest takes place after the recent release of American Made, an album in which the subject matter highlights the vast social and political injustices suffered by African Americans throughout the course of American history; and still remains very prevalent today.”

That is why, the writer concludes, “We are confident that Dark Lo will be exonerated of all the charges levied against him and he appreciates all of the prayers and support he has received during this very trying time.” 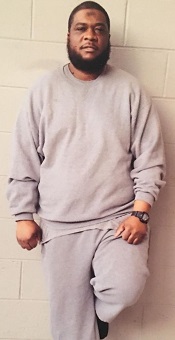 “Keep the cash rolling in”

Regardless of whether or not witnesses were intimidated. All that alleged effort was to no avail as a federal jury found West (right) and his associates guilty of various drug charges on November 19. Each of them now faces a maximum of life in prison under federal law.

“West and his co-defendants, members of the Original Block Hustlaz drug organization, pumped huge quantities of deadly drugs into our community while pretending to be legitimate artists and businessmen,” said U.S. Attorney William McSwain.

“West and his crew transported illegal narcotics across the country to push here on our streets,” added Michael T. Harpster, Special Agent in Charge of the FBI’s Philadelphia Division. “They used violence to maintain their hold on their drug territory, in order to keep the cash rolling in. The FBI and our partners on the Violent Gang Safe Streets Task Force are determined to dismantle dangerous trafficking operations like this and bring those involved to justice, as we push every day to make this city safer.”

On Thursday, April 15, 2021, West was sentenced to 45 years in prison for his role as the leader of the Original Block Hustlaz. Jamaal Blanding and Jameel Hickson were also recently sentenced and received 25 and 20 years in prison.