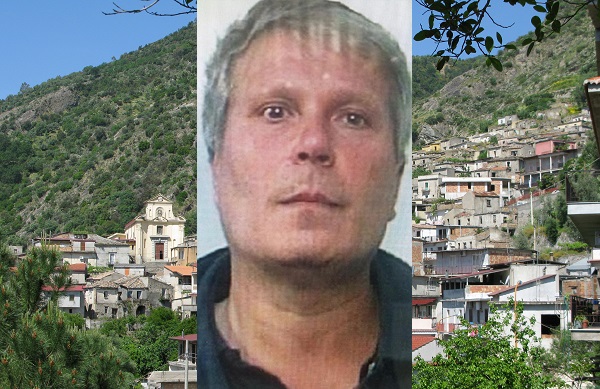 He had disappeared in 2016. Like so many of his colleagues, Calabrian Mafia boss Giuseppe “Peppe” Pelle chose to live the life of a fugitive rather than spend it behind bars. From his hideaway in the Calabrian mountains he oversaw a large network which controlled regional politics.

The mountainous town of Condufuri isn’t the spot where you expect to find a 58-year-old said to be one of the most powerful crime bosses in Italy. Still, in a secluded house along the slopes of the Aspromonte, accessible only by mule tracks and cut off by winding rivers, Pelle ran his business.

The village was located a few kilometers from San Luca, the base of operations of his 'Ndrangheta clan. It’s a life he grew up in. His father Antonio, who passed away in 2009, was a clan boss before him.

Pelle’s role was that of matchmaker and strategic thinker. A man as high-placed as him does not take part in the bloody day-to-day violence of the organization. His task is aimed at the long-term growth of the clan. Spreading its influence across the country by corrupting governmental bodies to increase their income from public works and other projects and businesses to add to their already expansive illicit business empire that made the ‘Ndrangheta Europe’s premier cocaine trafficker.

Corruption is all about finding the right men for the job. Who is willing to sell his soul in order to get elected? Men like former regional councilor Santi Zappalà and former Senator Antonio Caridi came to see him and, figure of speech, kiss his ring to further their political careers.

The San Luca ‘Ndrangheta boss did not disappoint them. Pelle’s brother was once recorded by authorities as he reacted wildly to the election results: “My brother's candidate here, he took eleven thousand votes!” Despite all his political connections, however, Pelle (above) did not see that fifty armed men of the Reggio Calabria Squad surrounded his mountain hideaway in the early dawn hours of Friday, April 6, 2018. Other agents cordoned off the surrounding area to make sure no person escaped.

When the squad barged into the house, they found Pelle and some associates who offered up no resistance when they were arrested. He now faces 2 years and 5 months behind bars for extortion and Mafia association, a sentence he received following the Reale trial.

Until then, politicians will have to go elsewhere for votes. Undoubtedly, though, someone else has already picked up where Don Peppe left off.