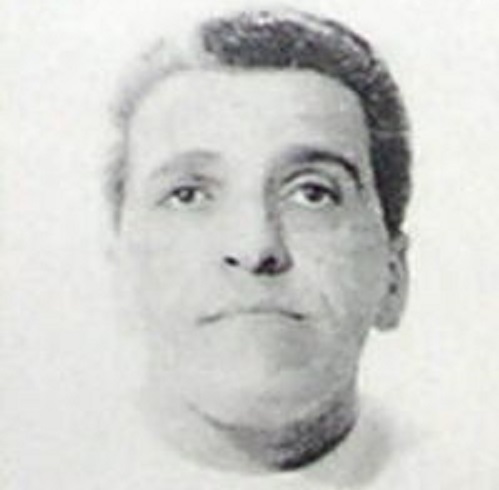 It’s the sort of vendetta violence the American Mafia is known for. After a Bonanno family mobster insulted a leader of the Lucchese family, the boss ordered his death. On Friday, the hitman who was handed the murder contract admitted his guilt in the plot.

Lucchese crime family associate Vincent Bruno pleaded guilty to attempting to kill, and conspiring to kill, the Bronx man in 2012. The counts carry a maximum sentence of 15 years for the 34-year-old mobster, who will do his time.

To restore his honor and avenge this act of disrespect, Crea ordered his son, Steven D. Crea Junior, to have the Bonanno gangster whacked. Crea Jr. passed the order to Paul “Paulie Roast Beef” Cassano Jr. and Bruno.

One night, both men travelled to the Bonanno associate’s Bronx residence. There Bruno, armed with a gun, tried to find and kill him, but failed. The dispute between the rival families was then resolved before the murder was carried out.

Lucchese family boss Steven Crea Sr., his son, Bruno, Cassano, and fifteen other leaders, captains, members, and associates of the Lucchese family were arrested and charged in a nine-count indictment in May of 2017, for their involvement in offenses including racketeering, murder, attempted murder, narcotics trafficking, and gun crimes.

Since the unsealing of the Indictment, Bruno, Cassano and eight other defendants have pled guilty, and have been or will be sentenced by U.S. District Judge Cathy Seibel. Father and son Crea are also charged with attempting to have the Bonanno mobster killed along with various other crimes and are scheduled to begin trial in 2019.

The Creas won’t find Bruno standing across from them in the courtroom, however. He pleaded guilty and will do his time. Something worth noting in this day and age. It’s sobering to know some Mafiosi will still accept punishment for their crimes.

He now serves as a warning to others who refuse to cooperate. “Bruno’s attempt to murder a man at the behest of his mob superiors has ended where it should:  With Bruno behind bars,” U.S. Attorney Geoffrey S. Berman said. “We will continue to work with the FBI and our other partners in law enforcement to stamp out the remnants of La Cosa Nostra.”