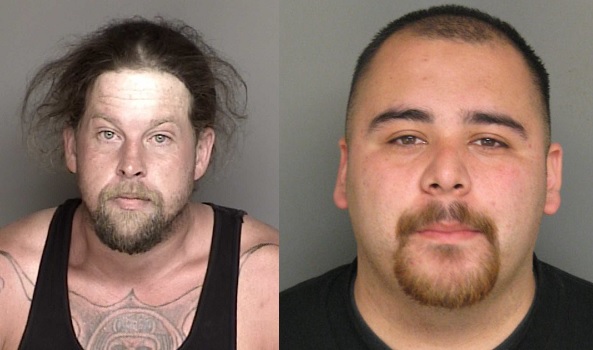 The Nuestra Familia/Salinas Norteños Enterprise consisted of members and associates of the Nuestra Familia prison gang as well as Norteño street gangs in Salinas, California, and the surrounding areas. Enterprise members agreed to commit crimes such as murder, narcotics trafficking, and other acts of violence.

Norteño gang members pledge their allegiance and loyalty to Nuestra Familia and are instructed on its rules, rituals, and obligations. Gang rules and discipline are maintained by assaulting and threatening those individuals who violate the rules or pose a threat to the organization; inside prisons and local jails, all members and associates of Nuestra 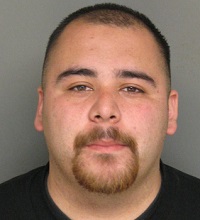 Familia and Norteños work together to maintain the structure and follow the rules of the Enterprise.

In their plea agreements, Rice and Moreno (right) admitted to participating in the distribution of narcotics to other inmates at Monterey County Jail. The plea agreements also describe the roles of the men in “removals” as a means of violently enforcing the most important of the gang’s rules while they were in the jail.

The term “removal” refers to a violent attack designed to remove (from both the custodial housing unit and the gang itself) a member of the gang who committed a serious violation of the gang’s rules. A removal is accomplished by having one or more “hitters” stab the victim and then having at least two “bombers” assault the target by punching and kicking the victim without weapons. The purpose of the subsequent beating is to inflict upon the victim maximum damage while giving the hitters time to wash themselves and get rid of weapons. 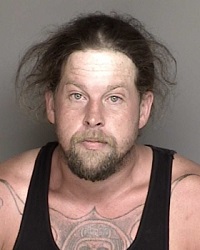 A federal grand jury indicted Rice, Moreno and several other defendants with racketeering conspiracy on September 27, 2018. Both defendants pleaded guilty and admitted that murder was an object of the conspiracy. If they comply with their plea agreements, the additional charges will be dismissed at sentencing.