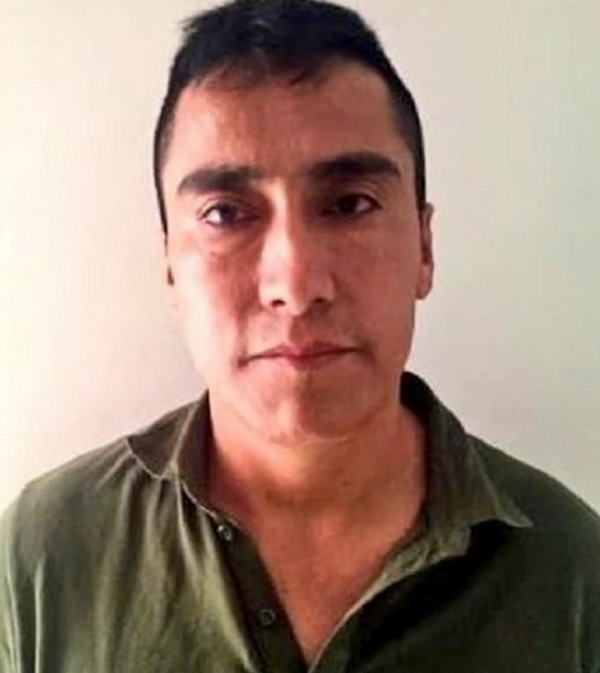 One of Colombia’s top cocaine producers pleaded guilty Wednesday in federal court in Brooklyn to leading a continuing criminal enterprise as charged in a superseding indictment. 46-year-old Roman Narvaez Ansazoy faces a mandatory minimum term of 20 years in prison and up to life in prison. As part of the plea agreement, he also agreed to pay a $20 million forfeiture money judgment.