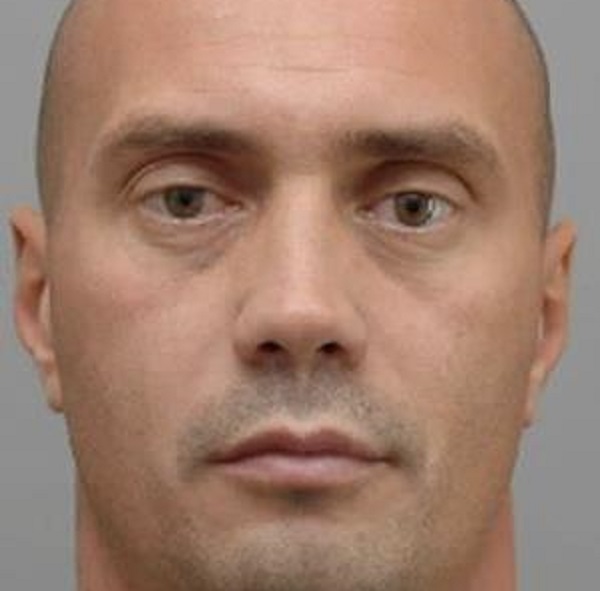 A fugitive Romanian crime boss was extradited Wednesday from the United Kingdom back to his home country to face trial. 45-year-old Florin Ghinea was detained by officers from the National Crime Agency’s Armed Operations Unit as he left a gym in Watford on August 14, 2018. 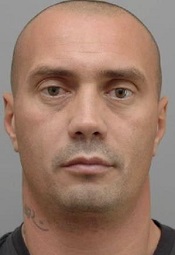 Ghinea, who goes by the nickname “Ghenosu”, allegedly runs a major organized crime group and had been wanted by the Romanian authorities for human trafficking, conspiracy to murder, blackmail and money laundering. He was listed as one of Europol’s most wanted men.

He stands accused of orchestrating a trafficking ring which saw Romanian women sent to Ireland, Finland and Dubai, where they were put to work as prostitutes. Ghinea murder charge stems from him conspiring to kill a gangland rival.