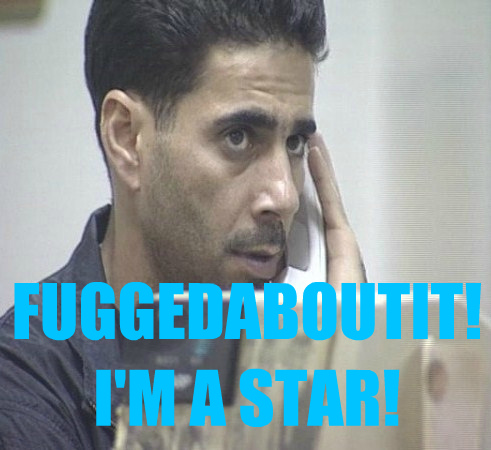 The Philadelphia Crime Family is an open book. Almost literally: its history has been well documented in books written by researchers, journalists, and turncoat mobsters who spilled their guts about what was labeled as the most violent and dysfunctional mob family in the United States. But now a former boss is about to make a movie about his life in the mob.

When its secretive boss Angelo Bruno was murdered in front of his home, the Philly Family descended into chaos, never to fully recover again. Bruno’s successors messed up a good thing and by the 1990s two factions were fighting for petty leftovers.

One of the men involved in that war of the 1990s was Joseph Merlino. At the time, he was a young up-and-coming street tough who grew up in the Mafia with a father and uncle who were both made members of the Philadelphia Family. Merlino felt he was owed a piece of the action and, together with his friends, he took on John Stanfa, the newly crowned Sicilian boss of the family, in a struggle for control of the city’s mob rackets.

After a bloody war in which Merlino himself was wounded after an attempt on his life, the FBI stepped in and took Stanfa and his crew off the streets on racketeering charges. Merlino and his group had achieved their goal of seizing mob power. But Merlino had a desire for the limelight and was quickly branded the new John Gotti by the media. The dapper young mob boss had no problem going on camera and talking to reporters, something that gave the FBI even more motive to take down this cocky “kid”.

And they got him. In 2001, Merlino was sentenced to 14 years on racketeering charges. His reaction to the sentence was that of a true stand up guy: “Ain't bad. Better than the death penalty.” After doing twelve years, Merlino was released to a halfway house in Southern Florida in March 2011. The media immediately started debating whether or not the former mob boss, now 49 years old, would return to his old stomping grounds and take back control of the Family, which just saw its current leadership under indictment on fresh racketeering charges. But apparently, the attention greedy gangster had other ideas.

Yesterday, journalist Dan Gross had an interesting tidbit in his gossip column, a column most mob buffs probably don’t read. Gross wrote that Merlino “has been talking to veteran actor and screenwriter Leo Rossi about writing a movie about his life.” Gross contacted Rossi to verify and Rossi did. Telling Gross “he has had six phone conversations with Merlino, who he says ‘has got a great sense of humor.’ Rossi says that he and Merlino are both trying to line up financing for a possible biopic about the jailed mob boss. Rossi says he knows that he'll be asked whether he thinks that Merlino is ‘out of the life.’ He doesn't care.”

A movie about the life of a Mafia boss made by the actual Mafia boss the film is based on. The Philadelphia mob never seizes to amaze those who are fascinated by everything Mafia. And probably a few old school mobsters are amazed as well. Perhaps even sickened by another sign that the famous code of silence known as Omerta is fading faster than you can say ‘scene’.