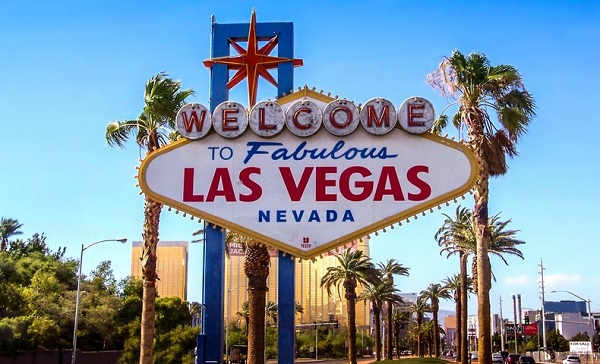 Eight alleged associates of the Pomona Sur Lokotes organization were arrested on Friday for their alleged roles in trafficking large quantities of methamphetamine from California and Mexico to Las Vegas.

Trafficking meth and coke to Vegas

Law enforcement began investigating Arellano and other associates of the Pomona Sur Lokotes drug trafficking organization in December 2019. As alleged, Arellano and Martinez traveled to California to pick up methamphetamine and cocaine that they — along with the other defendants — then distributed in Las Vegas.

Between September 13 and November 4, law enforcement arrested the defendants and, during the course of the operation, law enforcement seized over 12 kilograms (approximately 26 pounds) of methamphetamine, 1.5 kilograms of cocaine, and nine firearms.

If convicted, each defendant faces a statutory maximum sentence of life in prison.