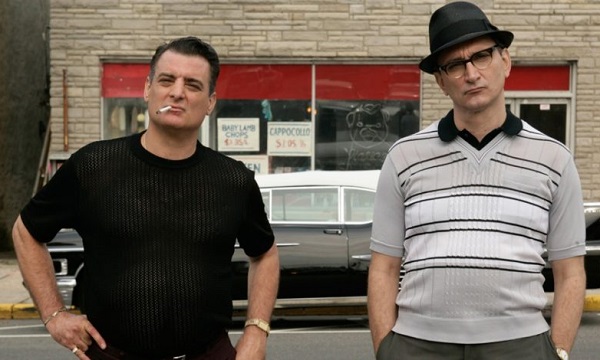 Over a decade ago, when his epic The Sopranos ended with a black screen, David Chase left us sitting in the dark. Now, just like that, he pulls us back out into the light with a prequel movie to his hit television series titled The Many Saints of Newark.

Set in the 1960s, the film will take place in Newark, New Jersey, at a time when the city was on the verge of largescale riots. It will focus on the rivalry between Italian American mobsters and African American gangsters in the city during this tense period.

In The Sopranos we frequently saw flashbacks to these years featuring Tony Soprano’s father “Johnny Boy,” his mother Livia, and uncle Junior. Though a lot is still unknown about this project, these characters are rumored to make an appearance.

The script for the movie was written by Chase and Lawrence Konner, who also wrote for The Sopranos. With 21 Primetime Emmy Awards, 5 Golden Globes, and 2 Peabody Awards, The Sopranos is among the most critically acclaimed and most popular television shows.

To get a feel for the upcoming movie, check out these clips from The Sopranos: