Professional hitman wanted by police for murders in three countries 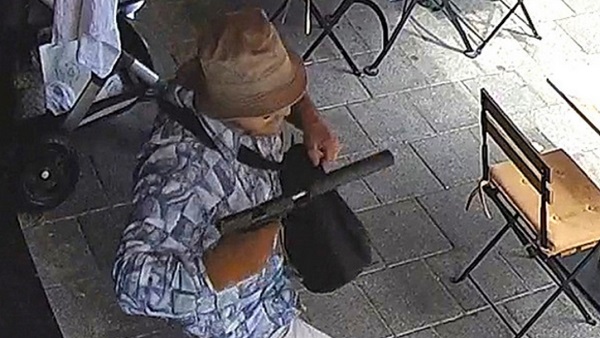 False identities, elaborate disguises, and a deadly assassin. No, this isn’t a James Bond or Jason Bourne plot, this is real life. 38-year-old professional hitman Čaba Der is wanted by Dutch authorities for a gangland killing that occurred in July of 2018 and is a suspect in two more slayings across Europe.

Der was placed on the Dutch most wanted list yesterday. To emphasize, authorities added a €20,000-euro reward for information leading to his arrest. He was already wanted by other international agencies. Der was caught on security cameras wearing a disguise while entering a café in Amsterdam on July 30, 2018. Inside, he shot to death a 62-year-old Croatian man before rushing out. 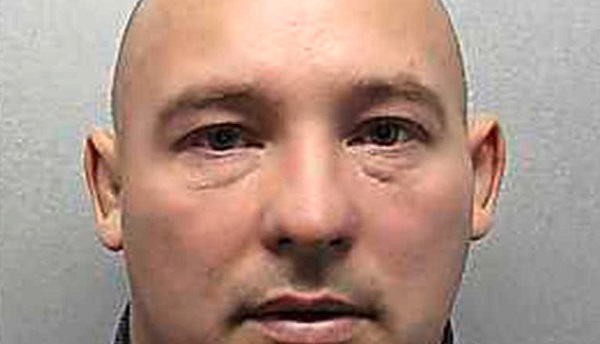 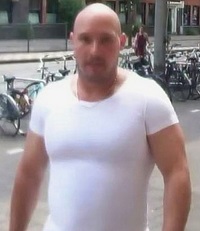 Authorities have established he entered the Netherlands several weeks before the killing on July 8. On other security cameras, Der can be seen without his disguise. Though small in terms of height, he shows a muscled physique.

Der holds dual citizenship in Serbia and Hungary and was released from a Serbian prison in February of 2017 after being convicted of murder in 2004. Authorities believbe he uses several false identities to travel around the world. Police claim that after the hit in Amsterdam, Der went on to commit two more murders in other European countries. One in Budapest, Hungary, and one in Belgrade, Serbia.

Perhaps, since then, he has added even more kills to his hitlist. Perhaps, the old man standing behind you in the supermarket, isn’t who he seems. Perhaps, Der is getting ready for another assignment.

This guy seems like one cold hearted m.f. I would not want to be having this fella on my back .I'm sure he never finds out the reason why the person he is chasing has to die.It might be for some trivial reason entirely.Get he doesn't care as long as he gets his $20,000 or whatever.There are a lot of contract killers that originate from the former Soviet bloc.Probably former military or special forces.They find this kind of work far easier than working at a legitimate job.And much more profitable too.