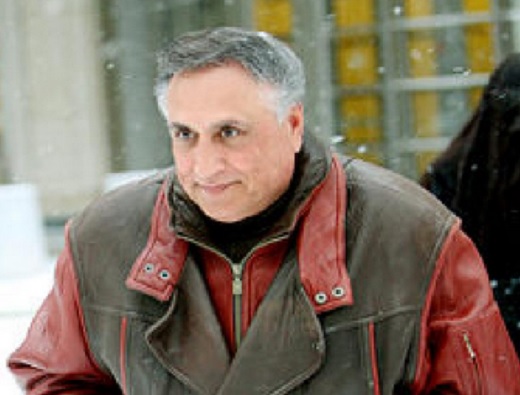 His pals in the mob call Joseph Chirico “Joe Marco Polo,” because he runs Marco Polo Ristorante in Brooklyn. Chirico, who grew up in Italy, is a restaurant buff but has another side gig going that landed him in trouble with the law.

In 2008, he was caught up in a wide-ranging federal racketeering indictment aimed at the Gambino family’s leadership, which ensnared 62 wiseguys, including such notorious figures as Domenico Cefalu, Francesco Cali, Nicholas Corozzo, Charles Carneglia, Leonard DiMaria, John D’Amico, and Joseph Corozzo.

Among them, Chirico was just a minor fish. He was charged with playing a role in an extortion scheme alongside “Little Nicky” Corozzo, DiMaria, Jerome Brancato, and Vincent Dragonetti. Prosecutors claimed the group extorted money and material from trucking company boss Joseph Vollaro’s Liberty Harbor View construction project in Jersey City, New Jersey, and used the threat of violence when doing so.

Chirico pleaded guilty to money laundering, admitting that he passed on $1,500 in tribute money to Gambino family soldier Jerome Brancato. Thanks to some of his political contacts who gave glowing character references, Chirico was sentenced to 6 months of house arrest and was allowed to work 10 hours a day at his restaurant.

The judge was lenient because if he had sent Chirico to prison, it might’ve put his staff out of work. With regards to his affiliation with the Gambino family, the judge said: “Being connected with this gang has been useful in his business, he's looked up to, unfortunately, with respect.”

Whether this is true, remains to be seen. Chirico’s beloved Brooklyn eatery was shot up by an unknown gunman wearing a fedora in February of 2018. The restaurant was closed and no one was inside at the time, but police believe the shooting is a chilling message to 73-year-old Chirico.

In the Mafia respect is everything. When it’s gone, usually, it means the end of the road for the person who has lost it.