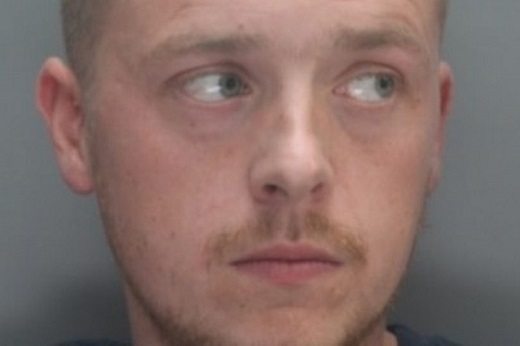 Lee Jamieson’s Liverpool organization supplied drug users in Cumbria, up in the north of England, with cocaine and marijuana. At age 30, he ran what authorities called “a close and disciplined group who undertook numerous steps to attempt to avoid detection and prosecution by the police.”

Jamieson used couriers to drive the drugs up north. They then delivered the goods to Jonathan O’Neil and Andrew Berry who headed up distribution in North Cumbria. Jamieson supplied them with high purity heroin, cocaine and cannabis. When police pulled over one courier, they found he had £75,000 worth’ of cocaine in his vehicle.

Though police called Jamieson’s gang well-run, they shut it down without too much problems nonetheless. On March 17, 2017, Jamieson was sentenced to seven and a half years in prison.