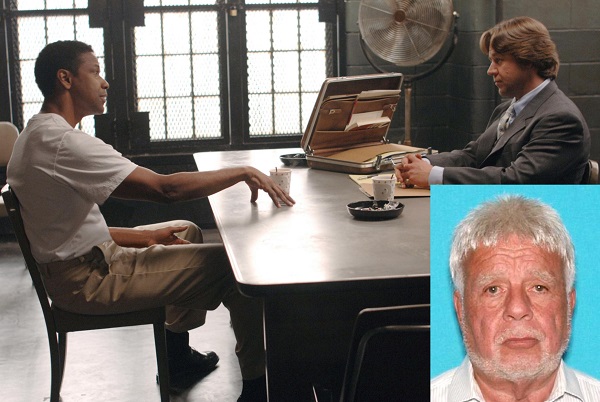 It’s always sad when role models fall from grace. Richard “Richie” Roberts had his biggest success when he was an Essex County assistant prosecutor and helped convict Harlem drug boss Frank Lucas. On Thursday, he was sentenced to 3 years of probation after pleading guilty to failing to pay his personal income taxes and federal payroll taxes for his Newark law firm.

Roberts, now 80 years old, was portrayed in the movie American Gangster by actor Russell Crowe. It was a big hit and put a spotlight on Roberts and aging drug kingpin Frank Lucas. Both men had become friends after Lucas was convicted and decided to become a cooperating witness to reduce his prison time.

If only the story ended there. But it didn’t. The once proud prosecutor had his law license suspended and still faces other charges. He and his former law partner are accused of misusing more than $140,000 in client funds.

Besides the probation, Roberts was also sentenced to 10 months of home confinement, 100 hours of community service and payment of $224,962 in restitution.