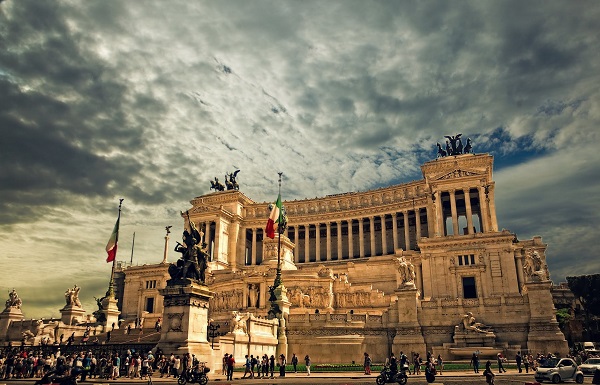 There is no retiring from the mob, they say. But what about going on the lam and finding a new career? A reputed Italian mob boss was arrested at a job center in Spain where he was trying to find a legit income. He probably hadn’t listed his drug trafficking activities on his resume.

66-year-old Giuseppe Refrigeri is alleged to have been a leading figure in the Banda della Marranella, an organized crime group operating in Rome, Italy. The gang is known as ruthless as it steals drugs from other groups using extreme methods like torture.

When a shipment of 325 kilograms of hashish destined for Italy was seized in France in 2018, a Rome court issued an international warrant for Refrigeri’s arrest.

Authorities, correctly, believed he was hiding in and operating out of the Costa del Sol region in Spain. They busted him along with 13 other people in 2018 and seized 500 kilograms of hashish, 6 luxury cars and a specially adapted vehicle to transport the drugs from Spain to Italy.

Refrigeri spent 2 years in prison, but was then released. Only to be arrested again last week at the job center, police announced on Friday, newspaper The Independent reported. The former mob boss was now living in a modest flat and had registered as a foreign national with authorities by going to a police station and had paid frequent visits to the job center in the city of Estepona in an effort to turn his life around.

If only “the life” was that easy. No happy endings here.