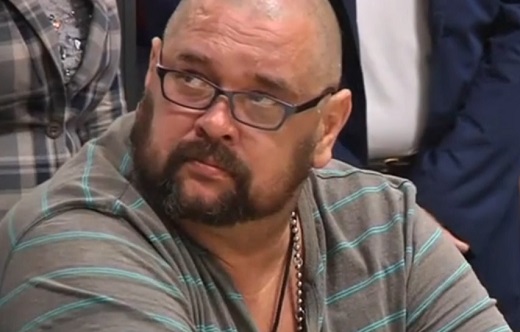 Russian mob boss Alexander Matusov (52) was arrested in Thailand this week on charges that he led a violent gang that committed over 60 murders in Moscow and St. Petersburg. He had been a fugitive since 2009. His arrest is another sign that life as a fugitive in Thailand isn’t what it used to be.

Matusov was caught in front of a supermarket in Chon Buri province’s seaside town of Sattahip (below) where he was just another foreign face enjoying the warm climate and laid back atmosphere Thailand offers its visitors. 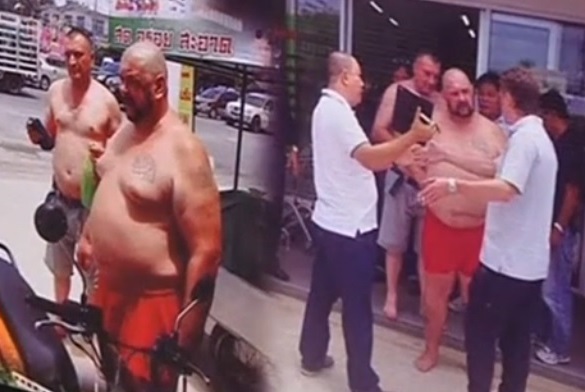 If you are a criminal on the run from the law Thailand is the place to be. It’s where people come to get lost. Forgotten. But Thai authorities have had enough of its shady tourists and a number of high profile arrests underscore their intent to clean up the streets. Notorious arms smuggler Viktor Bout knows this all too well.

At a press conference Pol General Wuthi Liptapallop, the chief adviser to the Royal Thai Police, said that Matusov was the leader of the Chelkovo gang, also known as the Shchyolkovo organized crime group. It’s name reportedly means Desert Bandit gang. They allegedly “[have] more than 100 members” and committed crimes ranging from extortion and contract killings to torture and kidnappings.

Matusov and his gang were active from 1995 to 2009 in Moscow, Tula, St. Petersburg, and Leningrad. In 1996, Chelkovo members killed four rival gangsters. In 2009, police found the bodies of 15 of the gang’s victims in forests near Moscow. Matusov was put on the wanted list that same year, when police brought three murder charges against members of his crime group.

He will be extradited to Russia to face these charges. If convicted, Matusov will face up to 15 years in prison.

Thai police acted on request by and in cooperation with the Russian embassy in Thailand. Alexey Falunin, the embassy’s vice-consult, said the Chelkovo gang was “one of the most dangerous criminal gangs” operating in Russia at the time. “The gang was responsible for about 60 murders” Falunin told reporters.

The days of being forgotten in Thailand seem to have come to an end.