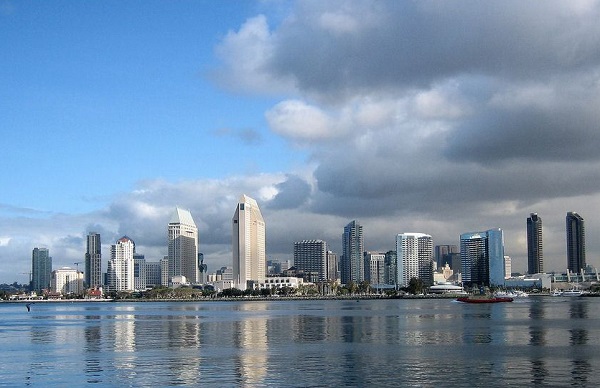 Five alleged members of a San Diego-based drug trafficking cell were arrested Wednesday and hit with various drug charges. Among the group is 41-year-old Jaime Ivan Mendez-Maciel, the cell’s leader, who operated a series of drug stash houses in San Diego and coordinated the importation and distribution of hundreds of pounds of methamphetamine and cocaine through the Southwest Border destined for various cities throughout the United States.