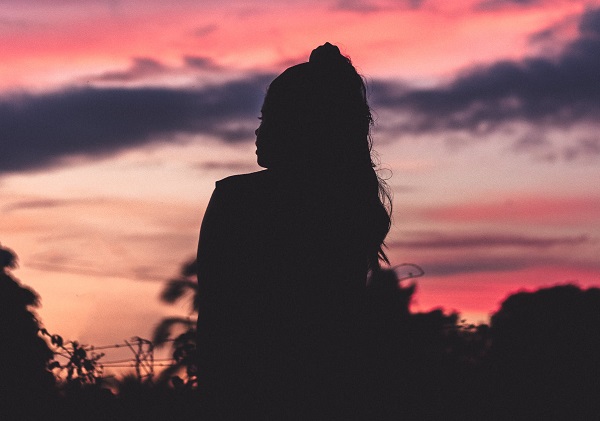 A Pomona woman who acted as a “señora” – or a high-level female associate for an imprisoned Mexican Mafia member – was sentenced Monday to 12 years in federal prison for using her power on the street to solicit a murder and for participating in a carjacking attempt that resulted in a shooting.

58-year-old Cheryl Perez-Castaneda was sentenced via videoconference after she had already pleaded guilty in October 2020 to one count of conspiracy to violate the Racketeer Influenced and Corrupt Organizations (RICO) Act and one count of using a firearm during a crime of violence.

She was a high-level associate of a Mexican Mafia cell run by 63-year-old Michael “Pomona Mike” Lerma. He exercised control over, and extorted drug proceeds from, Latino street gangs in and around Pomona, as well as from inmates at Calipatria State Prison in Imperial County, according to a federal grand jury indictment.

One of those associates was Perez-Castaneda, who, from February 2012 to July 2016, engaged in the traditional and expected duties of a “señora” – collecting extortionate “taxes” from Pomona drug dealers; distributing the drug proceeds to the Mexican Mafia, including Lerma, who was incarcerated at Pelican Bay State Prison; and giving orders to others regarding the gang’s criminal activities.

But Perez-Castaneda also used her power as Lerma’s voice on the street to solicit the murder of a Los Angeles County Jail inmate in July 2013 in retaliation for the shooting of her son. When she was informed that the victim had been stabbed, but not killed, she sought and obtained the approval of a Mexican Mafia member to have the victim placed on a “green light” list, marking him for murder.

She also participated in the attempted theft of a Mercedes-Benz automobile owned by another jail inmate in July of 2013. When the car’s caretaker refused to hand over the vehicle, one of Perez-Castaneda’s co-defendants shot him, according to court documents. Perez-Castaneda later laughed about the shooting on a recorded telephone call.

In March 2018, a federal grand jury charged Lerma and twelve other defendants with multiple felonies, including racketeering conspiracy, violent crimes in aid of racketeering, conspiracy to distribute controlled substances, and firearms offenses. So far, prosecutors have secured five guilty pleas in this case. Trial for the other defendants in this case, including Lerma and Jose Valencia Gonzalez, the alleged shooter in the July 2013 carjacking incident, is scheduled for May 11.