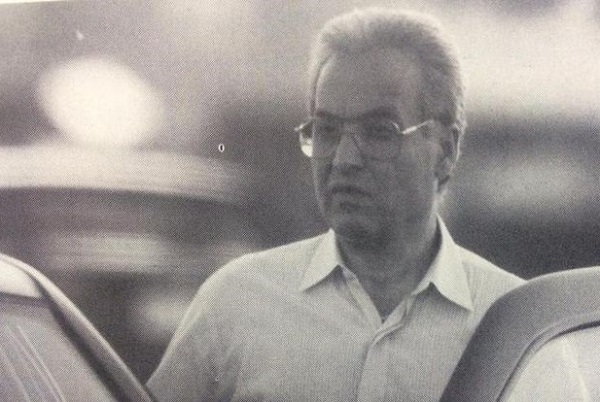 Sicilian-Canadian Mafia boss Alfonso Caruana will have to serve out his prison sentence for drug trafficking. On Wednesday, the supreme Court of Cassation in Italy rejected an appeal filed against a 2019 Turin appeals court sentence. The 74-year-old mob boss has been in an Italian prison after being extradited from Canada in 2008.

Caruana established his place atop the Mafia while operating in the North American country. He arrived in Montreal in 1968 along with several relatives and hooked up with Nicolo Rizzuto and his son Vito, two powerhouses in the local Mafia faction, who eventually won an internal mob war and emerged as the undisputed kings of the city’s underworld.

In Canada, Caruana set up several narcotics pipelines - heroin, cocaine, he did it all. He and his pals made hundreds of millions. All was good for Caruana. He became a Canadian citizen in 1978, but invested his illicit money all over the globe – from Canada to England and in faraway places in the Caribbean.

As his power grew, police began to take an interest. By the late 1990s, the jig was up – on both sides of the Atlantic. He was found guilty of drug trafficking and sentenced in absentia in Italy to over two decades in prison in 1997.

The Royal Canadian Mounted Police (RCMP) then cracked down on Caruana as well. He was busted for narcotics trafficking, labeled the Wayne Gretzky of organized crime and sentenced to 18 years in prison in a Canadian court in 2000. Eight years later he was extradited to Italy to serve his sentence.

And he will continue to serve that sentence. Try as he may to get out.