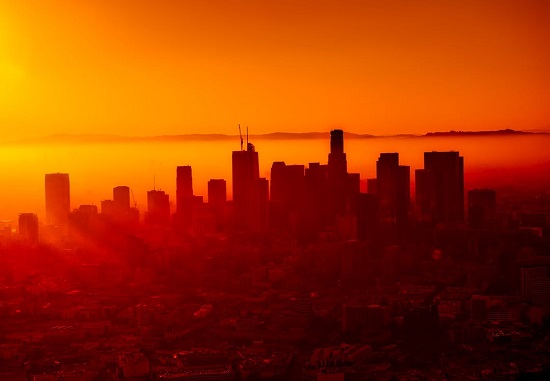 A Sinaloa drug cartel distributor was sentenced to 15 years in prison for drugs and gun crimes on December 6. 51-year-old Jesus “Pedro” Raul Salazar-Espinoza of Sinaloa, Mexico, was brought down after a four-year investigation by the Los Angeles Strike Force.

The Los Angeles Strike Force identified Jesus Raul Salazar-Espinoza as a mid-level distributor for the Sinaloa Cartel, who coordinated drug-distribution activities in Mexico, Los Angeles, and throughout the United States. The investigation revealed that Salazar had previously been deported to Mexico multiple times over the years, but had illegally re-entered the U.S. to continue his drug distribution criminal enterprise.

Salazar led a Los Angeles-based organization that was fully operational and active for over 20 years. It consistently supplied narcotics, which included cocaine, heroin, fentanyl, methamphetamine and marijuana to major street gangs such as the Compton-based “Santana Blocc” Crips, the Long Beach-based “Insane Crips,” the Long Beach-based “Rollin’ 20s” Gang, the Mississippi-based Gangster Disciples Gang, and the Mississippi-based Vice Lords Gang and career drug dealers nationwide. The investigation further revealed that Salazar would routinely arrange narcotics deliveries and money pick-ups with his Mexico-based sources in the Sinaloa Cartel.