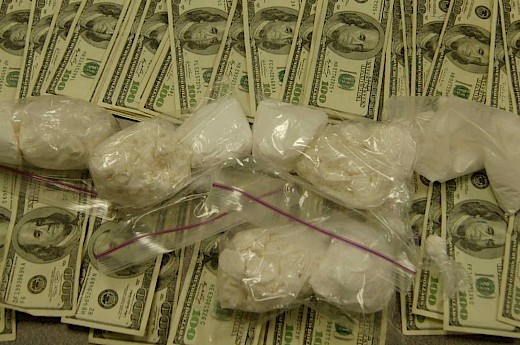 Four individuals from Houston and two Mexican nationals have been ordered to federal prison on April 27 for their respective roles in laundering drug proceeds for a Mexican drug cartel. All had pleaded guilty on August 31, 2016.

Faz admitted to coordinating the pick-up of drug proceeds in cities such as Atlanta, Georgia, and St. Louis, Missouri, and that he did so for Javier Reyna, another indicted defendant. Cantu and Trevino were truck drivers who admitted to picking up proceeds in Atlanta and St. Louis at Faz’s direction. Contreras-Mata picked up drug proceeds from Faz on behalf of Javier Reyna. Bonilla-Torres handled the stash house in McAllen owned by Haro where the drug proceeds were stored prior to being smuggled into to Mexico, while Haro admitted to handling the communications between Reyna and the individual receiving the money in Mexico.

Javier Reyna (44) of Penitas is considered a fugitive and a warrant remains outstanding for his arrest. Anyone with information about his whereabouts is asked to contact the Drug Enforcement Administration (DEA) in McAllen at 956-992-8400.