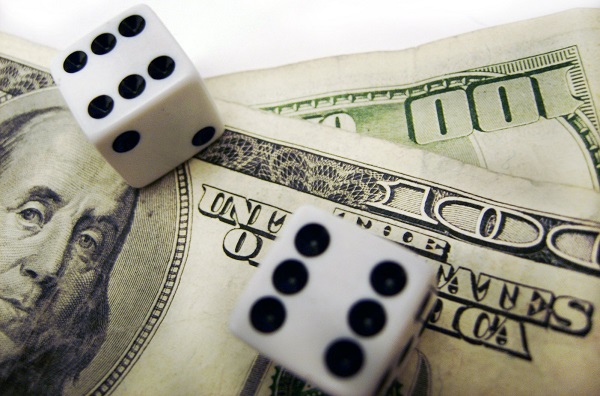 The world is forever changing, the underworld is as well. Even the one in South Boston better known as Southie. A local resident pleaded guilty on Thursday today in federal court in Boston to loansharking and gambling charges. For those thinking he is Irish or Italian, think again.

51-year-old Tam V. Nguyen is Vietnamese-American and worked as a bookmaker in South Boston. When a bettor didn’t want to pay his debt, Nguyen allegedly conspired to collect the large gambling debt by any means necessary. In an intercepted telephone call, Nguyen told a conspirator to “go ahead and be firm, be firm with him. That will make him afraid and try hard to take care of it.  That’s all.”

Nguyen is scheduled to be sentenced on September 11, 2019. He faces a maximum of 20 years behind bars.

As part of the same investigation, in August 2017, Vinh Quang Huynh, Quang PT Le, and Kim Nguyen, all of Dorchester, were charged with kidnapping, conspiracy to collect extension of credit by extortionate means, and operating an illegal gambling business.