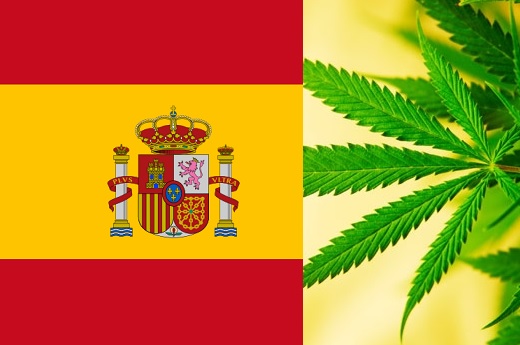 The Spanish Guardia Civil, supported by Europol and the Croatian National Police, arrested ten members of a Croatian organized crime group involved in the cultivation, processing and trafficking of marijuana. During five house searches, agents found and dismantled four marijuana plantations containing 900 plants and seized €8,000 euros in cash and a vehicle.

According to Europol, the gang was of Croatian origin and well organized, with a history of drug trafficking and specialized in this type of indoor marijuana plantations. Its members were operating in Spain and cultivated, harvested and processed the marijuana before it was transferred to northern European countries for further sale and distribution.

The arrested members are of Croatian, Swiss, Bosnian and Spanish citizenship. The house searches were carried out in the province of Barcelona, where the organization had well equipped facilities for the indoor cultivation of marijuana.

The investigation into the gang began in November 2016, as a result of the international collaboration between the Croatian and Spanish police authorities.