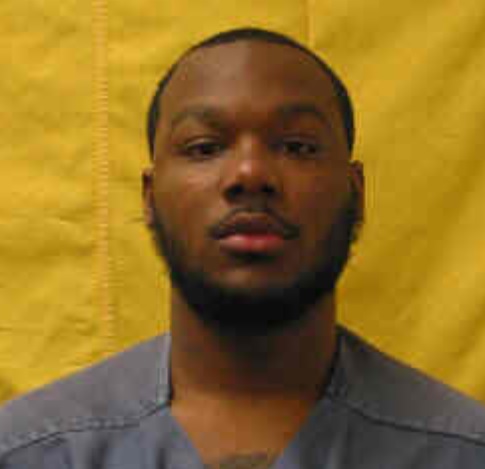 One of 19 defendants charged in a 2018 Columbus gang-related racketeering conspiracy pleaded guilty Tuesday for his part in the deadly activities of the local Crips gang. 28-year-old Jonathan Dantzler admitted to murdering a rival gang member and to shooting at a potential witness in 2012.

T&A Crips derived its name from Trevitt and Atcheson streets in the King-Lincoln District of Columbus, Ohio, where its members predominantly reside. T&A controlled the neighborhood through intimidation, fear and violence. Gang members were expected to retaliate with acts of violence when their members and associates were disrespected, threatened, intimidated or subjected to acts of violence.

Specifically, the co-conspirators in this case are charged with five murders:

As part of his plea, Dantzler admitted to shooting Franky Tention in 2012. According to court documents, Dantzler shot at the victim because he was a member of the rival Milo Bloods gang and was driving into T&A territory in a “sign of disrespect.”

Dantzler also discharged a firearm into the residence of a potential witness to intimidate her from cooperating with law enforcement authorities.

Parties involved in Dantzler’s case have recommended a sentence of 30 years in prison. The defendant is currently serving multiple life sentences at the local level for separate murder convictions.