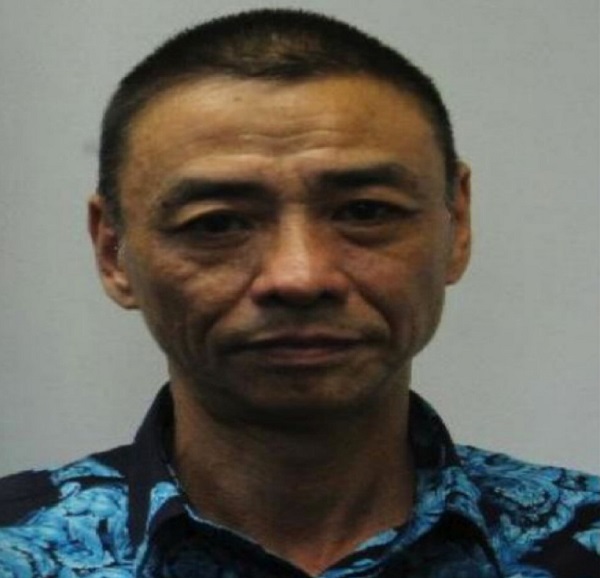 By Joe Francis for Gangsters Inc.

Since Italy and Europe are becoming more diverse, the Italian organized crime groups no longer have a monopoly on crime in Italy. Not only are ethnic Albanians on the rise, Nigerian and Chinese gangs are also making way. The thought of non-Italians being involved in crime in the homeland of organized crime is a shock to many but a reality. Chinese gangs with loose connections to the Triads in Asia are involved in many rackets such as drugs, illegal gambling, prostitution, human smuggling and of course violence. Now in Italy, many Chinese from the Zhejiang and Fujian province of China have been flocking to the Northern Italian cities such as Tuscany, Florence and Milan. Most of these immigrants are honest hard workers, but some of them have different motives. Zhang Naizhong is one of these newcomers who is taking advantage of the situation and runs a multimillion-dollar criminal enterprise. 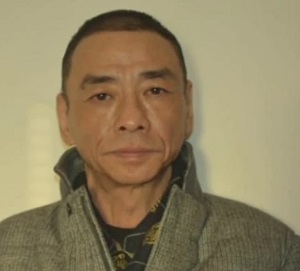 59-year-old Zhang (right), who is known as “Il Uomo Nero” (The Black Man), is an immigrant from the Zhejiang province and his gang is some of the most powerful Asian gangsters in Europe. They have been involved in almost every crime imaginable but their luxury comes primarily from human trafficking, prostitution, slave labor and importing cheap goods. Italian law enforcement has stated that Zhang has a complete monopoly on the importation of Chinese goods. Through traditional Mafia methods, he built an empire to become the main man in the distribution of goods from China to thousands of Chinese companies in Europe.

Zhang was first noticed by law enforcement in 2011 after a slew of murders between a Fujianese gang and Zhang’s Zhejiangese gang, which resulted in Zhang becoming the head man in charge. His reputation as a killer keeps him in power and he was quoted saying: “If you join me you will live; if you go against me, you will die”.

Then in 2016 he drew more attention when three Chinese prostitutes that were held captive by gangsters in Milan decided to kill themselves by jumping off a balcony. In January 2018, Zhang and 32 members of his group were arrested and accused of belonging to a criminal organization, but they were eventually released due to lack of evidence. 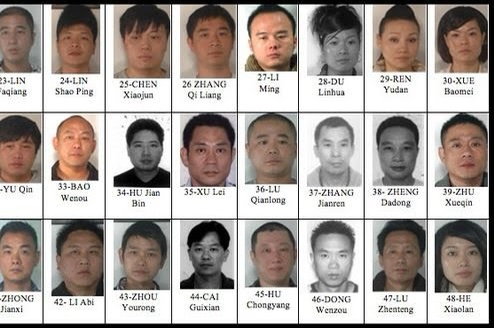 Police say Zhang manages to stay off the radar due to him dealing only with other Chinese people and not the Italian Mafia. It was noted that the victims of Chinese gangster killings are almost always other Chinese, which keeps Italian gangsters and police away. Also, Zhang and the gang speak the Zhejiang dialect which makes it almost impossible for Italian authorities to spy. This also caused the Italian authorities to reach out to Chinese authorities for assistance. Today, Zhang Naizhong is a free man but currently fighting a usury case in Prato, Italy. The extent of his control on his former racket is under investigation, but he is still believed to be the most powerful Chinese gangster in Italy.