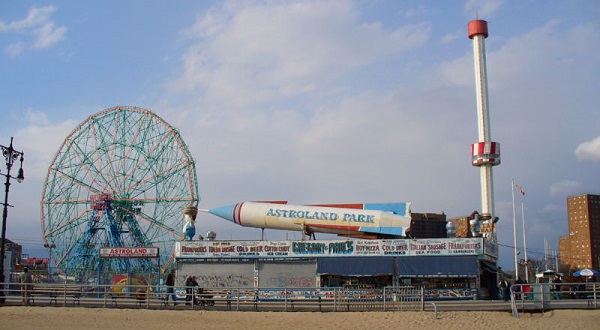 Three members of a Coney Island-based street gang named the West End Enterprise pleaded guilty in federal court in Brooklyn on Tuesday and Wednesday to a racketeering conspiracy involving their participation in the murder of Antwon Flowers.

The West End Enterprise is comprised of individuals residing in and around the Sea Rise Apartments, the Gravesend Houses and Surfside Gardens, also known as the “Mermaid Houses,” located in Coney Island. Between approximately 2011 and October 2017, the gang committed various criminal acts, including narcotics distribution, robbery, extortion and murder.

On January 17, 2016, 28-year-old Tysheen “Billz” Cooper, 33-year-old Michael “Mitty” Liburd, and 30-year-old Maurice “Flaco” Washington agreed to murder Antwon Flowers in retaliation for what they believed was his role in setting up the killing of a West End Enterprise leader the previous day.

As captured on surveillance video, Liburd and Cooper followed Flowers as he walked out of the Mermaid Houses, at which point they pulled out firearms and shot at Flowers, with Liburd’s shot striking Flowers in the head and killing him. Liburd and Cooper then fled in a getaway car that Washington had parked nearby.

In the days of Cosa Nostra,these two bit punk gangs would have never been able to get away with any of this shit.