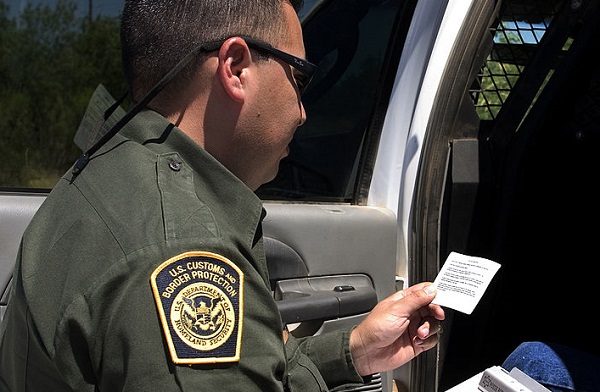 According to plea documents filed in the case, in December 2013, Esteve and Hernandez traveled from Florida to Colorado, where Esteve purchased thousands of dollars’ worth of supplies and equipment used to grow and cultivate marijuana plants. In February 2014, Esteve’s credit card was used to purchase additional materials used for the growth and cultivation of marijuana plants.

A Childress, Texas police officer pulled over Shen's rental car for following too closely on March 15, 2014. During the stop, Shen identified himself to the police officer as a federal law enforcement officer. The passenger in the vehicle was identified as Hernandez.

Based on suspicious behavior, the Childress police officer asked for consent to search the vehicle. Shen refused to provide consent. So the police officer deployed his canine, who was already on the scene, to conduct a free-air sniff of the car. The police officer then informed Shen and Hernandez that he was going to search the car based on the canine’s alert. During the search, police found approximately 71 gross pounds of suspected marijuana in the trunk of the vehicle.

During an interview with law enforcement, Esteve made misleading statements to the agents about Shen’s and Hernandez’s conspiracy to distribute marijuana in an attempt to conceal the crime.