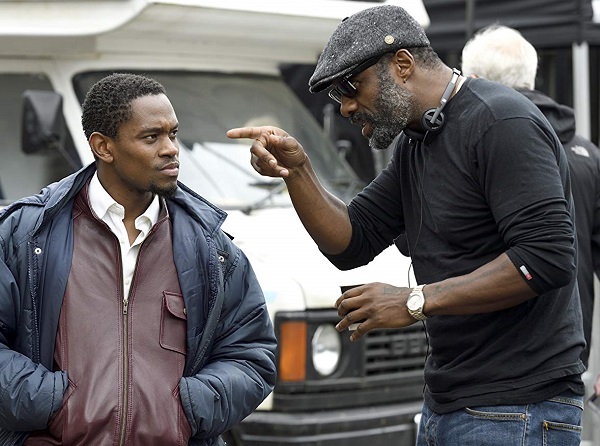 Idris Elba shot to fame playing the brilliant crime boss Stringer Bell on the classic HBO tv series The Wire. After shining in front of the camera in countless blockbusters, he sat down behind the camera for Yardie, his directorial debut about Jamaican drug gangs.

D grows up under the wing of a Kingston crime boss and music producer named King Fox (played Sheldon Shepherd). But this friendship and protection come at a price: Fox dispatches him to London to set up a drug pipeline.

There, he encounters the man who shot his brother 10 years earlier, and embarks on a bloody, explosive quest for retribution - a quest which brings him into conflict with vicious London gangster Rico (played by Stephen Graham, known for his role as Al Capone in HBO’s Boardwalk Empire).

Watch the trailer of Yardie below: